CAN Warns FG Against Taking Sides in Israel-Palestine Conflict 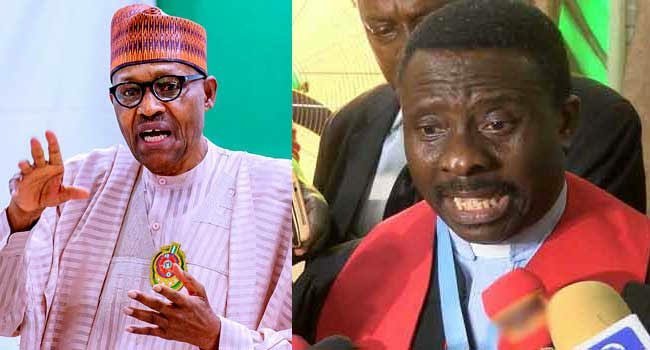 CAN Warns FG Against Taking Sides in Israel-Palestine Conflict

The Christian Association of Nigeria (CAN) has warned the federal government against taking sides in the ongoing Israel-Palestine conflict.

CAN especially warned the Buhari-led administration against joining forces with the Arab world to fight Israel in the ongoing violence in the Middle East.

The Christian religious organisation was reacting to the recent call by President Recep Tayyip Erdogan of Turkey to his Nigerian counterpart asking for Buhari’s support to Palestine in the conflict.

The organisation told President Buhari to remember that Nigeria is not an Islamic state.

In a statement by its general secretary, Barrister Joseph Daramolaon Monday, May 17 and seen by Legit.ng, CAN expressed concerns that Nigeria has been wrongly labelled an Islamic State because of her unlawful membership of the Organisation of Islamic Conference (OIC).

The statement also alleged that the Nigerian government has been taking side with the Palestinians since the emergence of President Muhammadu Buhari.

Part of the statement read:

“On behalf of every Nigerian Christian, we call on the federal government to reverse itself on the support that has been given to the Palestinians to date. For the record, millions of Nigerian Christians are in support of Israel against the position of the government.
“We once again remind the federal government and the National Assembly that Nigeria is not an Islamic state.”
Legit.ng had earlier reported that President Buhari on Friday, May 14, put a phone call across to Erdoğan.

Turkish president speaks with Buhari, seeks Nigeria’s support for Palestine
Presidential spokesman, Garba Shehu, said in a statement that Buhari called for greater Turkish participation in the economy and the humanitarian efforts in the northeast.

But, the Turkish presidency quoted Erdoğan as expressing his belief that “Nigeria would show solidarity with the Palestinians” in its current battle with Israel.

Recall that Nigeria’s ministry of foreign affairs on Thursday, May 13, said the country was observing the conflict between Israeli and Palestine forces with “great concern.”

The Nigerian government urged both parties to “see reason and deescalate the hostilities,” a statement released by the ministry said.

“The Nigerian government further urges the two parties to remain committed to the two-state solution and, in the meantime, guarantee the rights of all citizens to live in peace and dignity.” 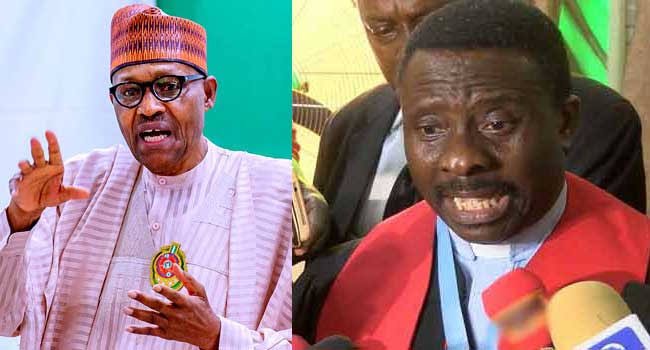