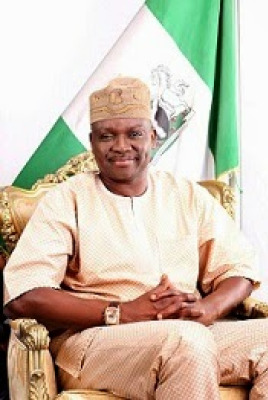 The Government of Ekiti state has shut down seven schools operated by the Catholic Diocese of Ekiti state over non payment of Education Development levy.

The Church as it promised has taken the state government to court as a result of the development. The suit was filed by the Incorporated Trustees of the Catholic Diocese of Ekiti, and the defendants are the state Attorney- General and Commissioner for Justice as well as the Commissioner for Education.

The church asked the court to determine “whether every child of primary school and junior secondary school age in the state is not entitled to free and compulsory basic education under Section 2 of Compulsory Free Universal Education Act, 2004 and Section 19 of Ekiti State Universal Basic Education Board Law”.

The state Commissioner for Education, Science and Technology, Jide Egunjobi, who confirmed the closure of schools said: “It is true, we shut the schools that failed to pay. Schools that paid are in operation. We only shut those that refused to pay. We all agreed to the development levy at the education summit, so, there is no going back.”