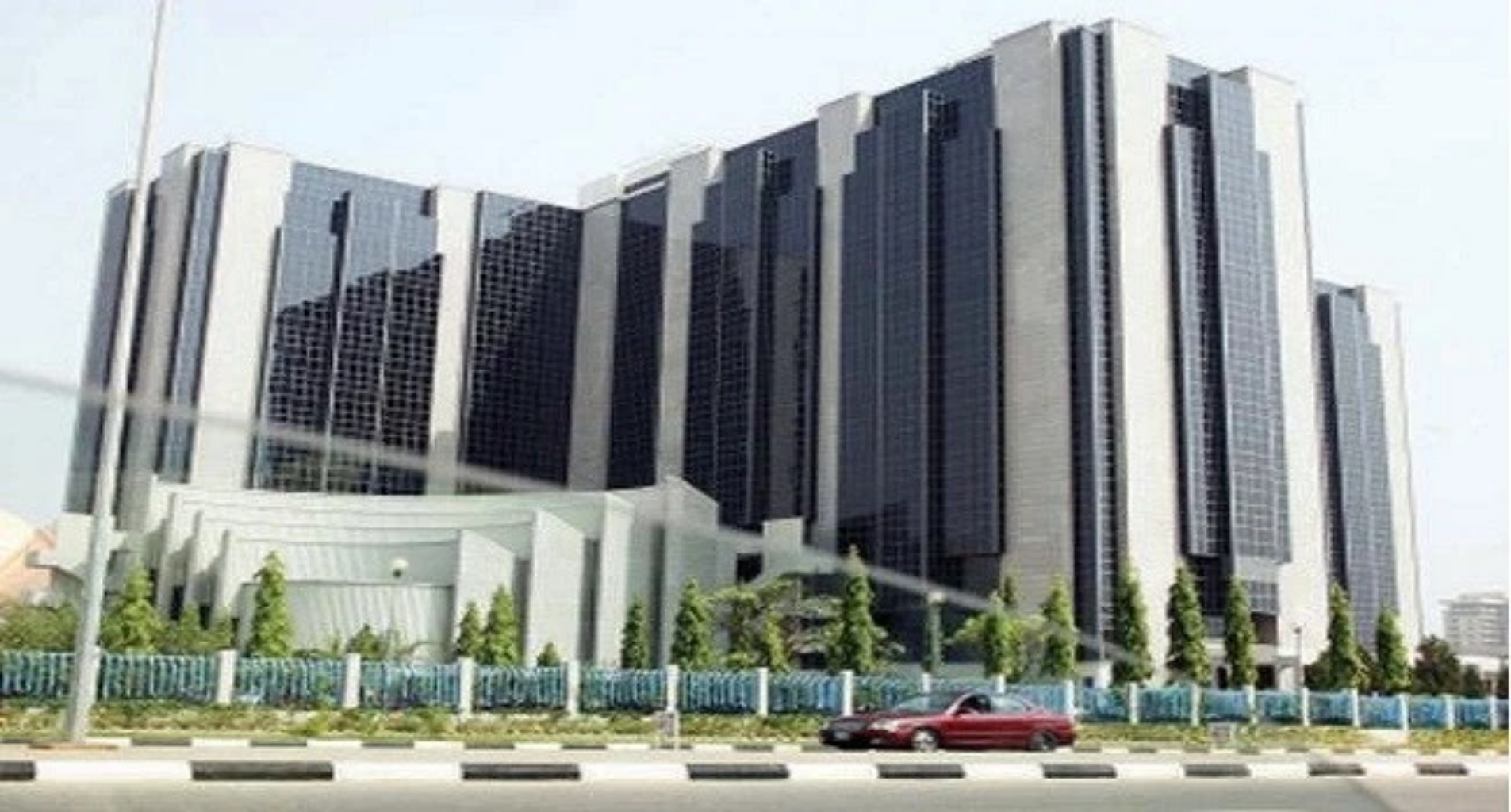 The Central Bank of Nigeria (CBN) disbursed a total of $355.74 million for raw materials imports in the month of October.

A statement by the bank said the amount was about 40.99% of the total 867.83 million dollars CBN special interbank foreign exchange package.

Out of the 356 million dollars CBN raw materials FX intervention last month, the highest amount goes to school fees, medicals and other invisibles.

On the list also are agriculture, aviation and finished goods.

The Central Bank says the disbursements were based on a total of 7,792 requests that were received for vital raw materials and spare parts sourcing.

The Central Bank of Nigeria (CBN) had given access to about 7,792 requests for foreign exchange valued at over 867 million dollars to manufacturers and other strategic actors in the Nigerian economy, according to a statement.

The access, Okoroafor noted, was given through inter-bank window to enable manufacturers and strategic actors to source for vital raw materials and spare parts for their respective industries.

He added that the figure was derived from a summary of the Forex Utilisation for the month of October.

The summary indicated that the raw materials sector received the highest allotment, getting access to foreign exchange valued at 355.7 million dollars representing 40.99 per cent of the total value.

He noted that “statistics from the CBN in Abuja showed that manufacturing and petroleum industries got access to 91.2 million dollars and 150.8 million dollars respectively.

“Companies and other interests in the agriculture sector got access to 13.7 million dollars for the period, while entities in the aviation sector received 10.3 million dollars.’’

Invisibles, comprising of school fees, students’ upkeep and medicals, among others, received 191.3 million dollars, representing 22.05 per cent of the figure, he stated.

Okorafor pointed out that the release of the figures underscored the transparency of the apex bank in foreign exchange management.