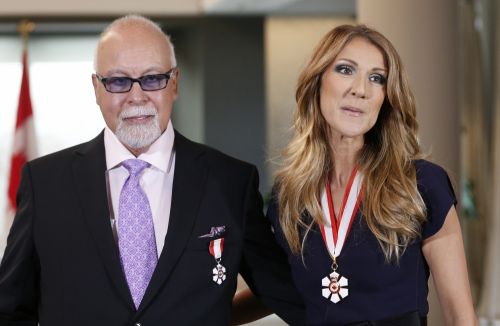 Celine Dion, arguably one of the best recording
artists of our time, is receiving a flood of
support  from her supporters and celebrity
colleagues after the deaths of both her
husband and brother.

“René Angélil, 73, passed away this morning at
his home in Las Vegas after a long and
courageous battle against cancer,” a
representative of Dion’s family said. “The family
requests that their privacy be respected at the
moment.”

Even though the “My Heart Will Go On” singer
has not spoken publicly, her peers in
mainstream entertainment have sent Dion
messages on Twitter vowing to pray for her
and her family.

“My heart, thoughts and prayers go out to
Celine and her family on the passing of René.
He fought a long hard battle,” Country star Reba McEntire tweeted.

LeAnn Rimes, another southern belle, wrote, “My heart and so many prayers go out to the
sweet @celinedion She has the biggest heart that I’m sure is broken. R.I.P. Rene.”

Music stars were not the only one’s who
reached out to Dion, health expert Dr. Oz also wrote to her, saying, “I’m so sorry for your
loss, @celinedion! My thoughts and prayers are
with you and your family.”