Christ Embassy Celebrates 30th Anniversary (Before & After Photos Of Pastors) 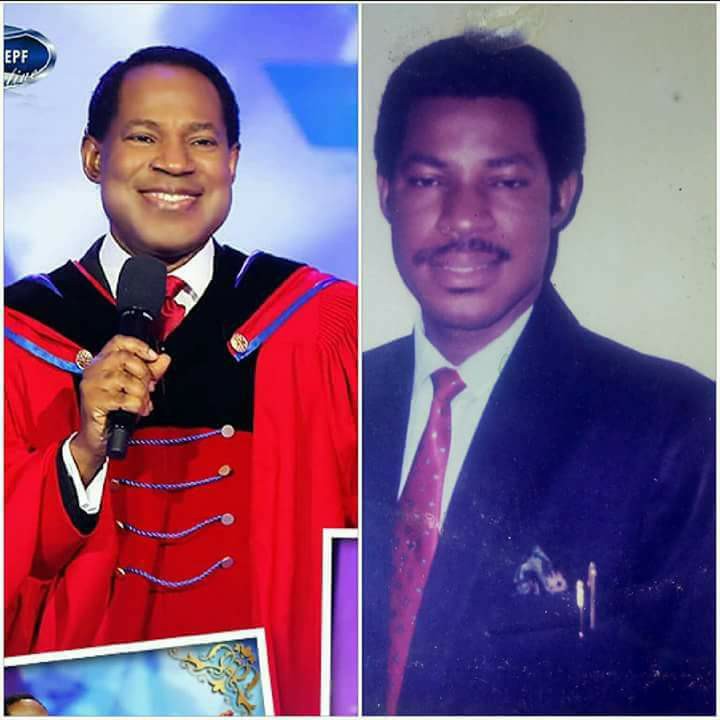 Its a time of celebration and special thanks to God for his faithfulness at this year’s International Pastors & Partners Conference as Believers Loveworld celebrates her 30 years anniversary.

For some delegates who have not been in the Ministry for long, this was a golden opportunity to walk along the journey some esteemed Pastors took when they left all to follow Pastor Chris amid opposition from family and friends.

Pastor Archie Aseme emphasized how he has been able to remain committed to spreading the gospel in and outside his catchment since his first contact with the President of the Ministry, Reverend Chris Oyakhilome, and how his personal life has not remained the same again.

Pastor Wale Adenuga told delegates of how he was able to define the essence of true Christianity after his first visit to the ministry in 1991, which marked a major turning point in his understanding of Christianity. And since then, he has never looked back. His life he said has been a projectile from one level of glory to another.

Pastors Chidi Ezimako, the Virtual Regional Pastor of the Eastern Europe Region, Pastor Kemi Adesina, the Pastor of Christ Embassy Barkin, in the United Kingdom and Pastor Aloy Okei, the Virtual Zonal Pastor of the United States Zone all shared outstanding testimonies of their first contact with the President of the Ministry and how it made an indelible impact in their lives. This according to their testimonies has helped them remain true to the Believers Loveworld exceptionalism.

As Partners were ushered into the Conference in a colourful opening ceremony, it has indeed been a great time of celebration as more testimonies have poured in from Pastors Siji Dara, Pastor Elizabeth Akinwolemiwa, Pastor Sarah Obiazi and many more on how they have remained true to the vision of the ministry: taking God’s divine presence to the peoples and nations of the earth.

It’s been indeed, three decades of maximum impact. From all testimonials not only from pastors but also from brethren who have been in this Minis

try for a long time, it is self-evident fact that no one came in contact with Pastor Chris teaching and remained the same again.

Attend Loveworld Archive and Exhibitions and see how the Lord has taken the ministry through victory parade over the years. 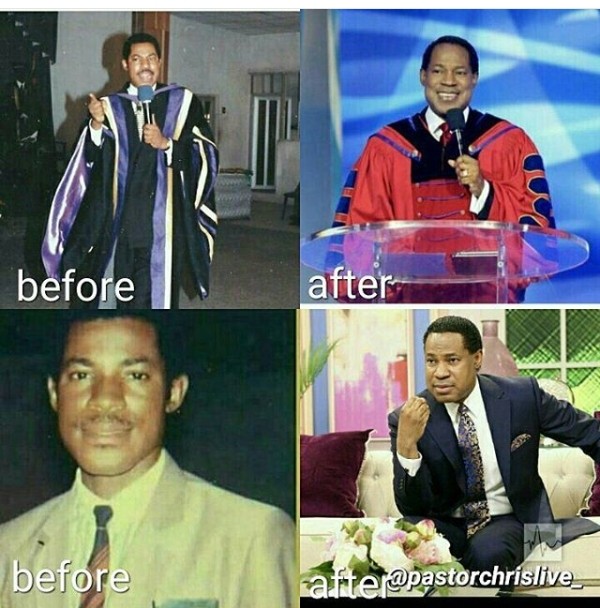