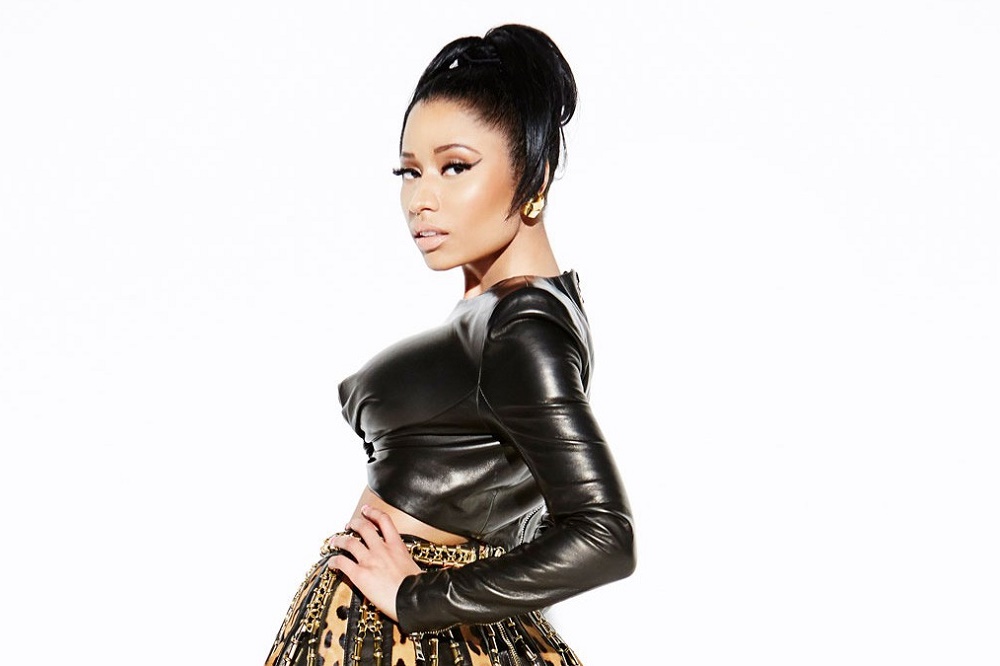 While no Christian rapper received a 2016 Grammy
nomination, Lasanna “ACE” Harris of PK ONEDAY/
Sak Pase Music, who has produced for Lecrae and
KB, may win an award for his work on Nicki Minaj’s
album The Pinkprint, which sold 244,000 units in
its first week and is nominated for Best Rap Album.

The Grammys present album of the year awards to
producers, featured artists and engineers, in
addition to the main artist.

“Though my relationship and venture with Shama
‘Sak Pase’ Joseph, we were given the opportunity
to meet with Nicki and play her some music,” Harris
said. “And for me, I try to reflect light and my faith
everywhere I go, even in arenas where our beliefs
may be unpopular.

“I think that on the surface, it may seem
uncharacteristic for me to work with Christian acts
like Lecrae and Deitrick Haddon and also with a
Nicki Minaj. But I feel that as long as your motives
are pure and your heart is in the right place, there
can be an opportunity to be a light.” 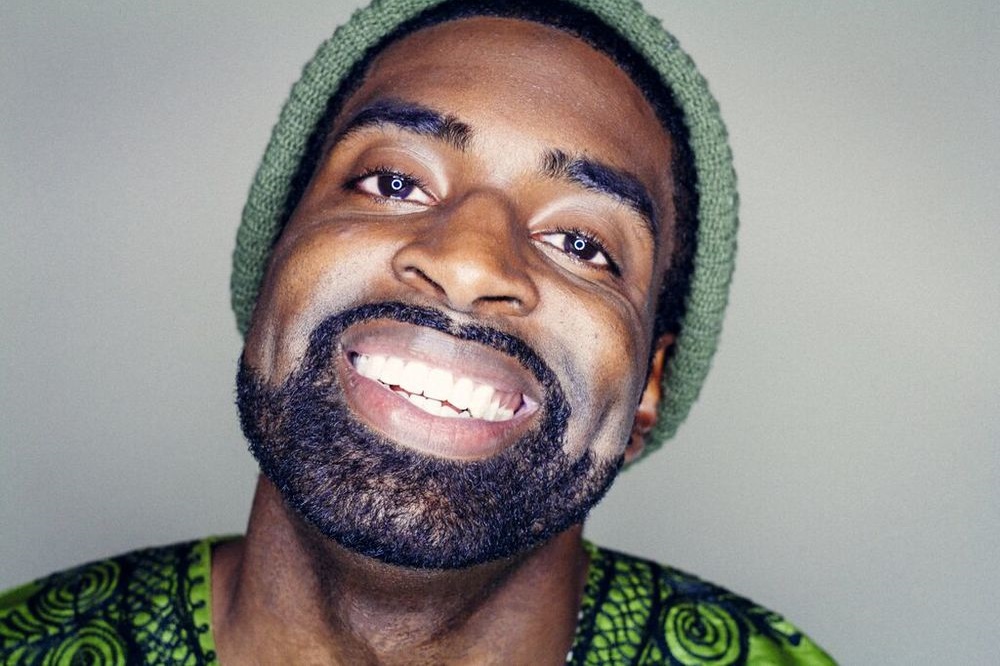 Harris, who released an EP titled ATLiberia in October, co-produced track No. 19 on The
Pinkprint, “Win Again,” with Sak Pase and Unk
Steve. The Pinkprint is up against Kendrick Lamar’s
To Pimp A Butterfly, J. Cole’s 2014 Forest Hills Drive,
Drake’s If You’re Reading This It’s Too Late and Dr.
Dre’s Compton for Best Rap Album.

In 2014, Harris produced Lecrae’s song “Runners”
from his award-winning album Anomaly, as well as the title track of KB’s EP 100 featuring Andy Mineo.
He has also produced for other mainstream hip-
hop artists, including T.I. and Kid Ink.