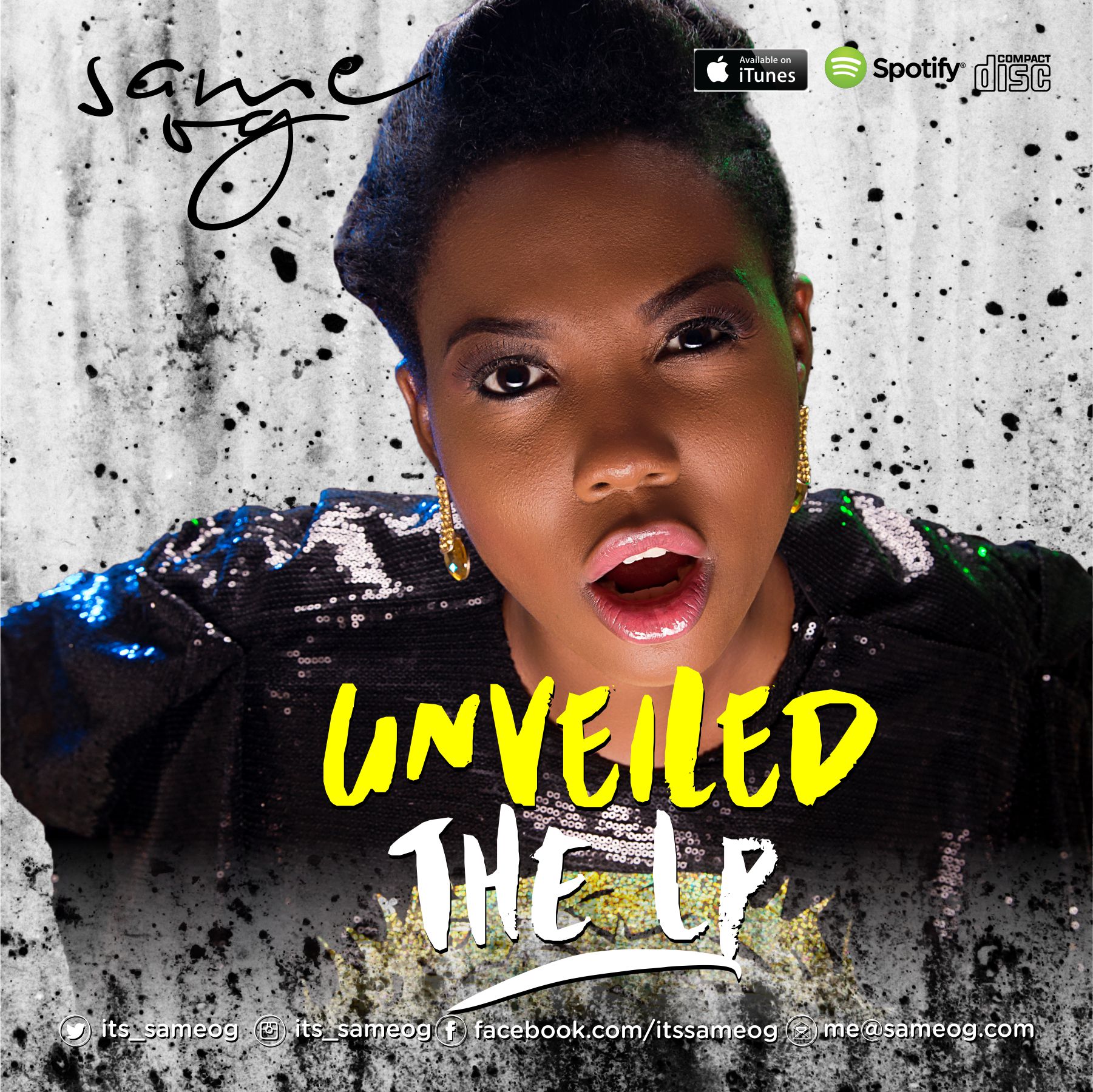 Christian Hip Hop Artiste Same OG releases her debut body of music, a 10-track LP titled UNVEILED on Thursday, August 10 2017. There has been a lot of buzz about Same OG in the past days, hence we could not resist putting the spotlight on her.

UNVEILED the LP by Same OG is the first compilation of songs released by the female Rapper and Singer – Same OG. After announcing her presence on the music space with her singles and even videos “I BALL” and “GIVE IT ALL” she has gone on to reproducing more irresistible sounds, some of which are in this LP.

Being a lover of Diversity, Same OG didn’t hold back as this project flawlessly shows different genres of Music, from Rap and Hip-Hop, to Afro, Soul, and R n B. One of the tracks, titled UNVEILED (track 10) is a well delivered spoken word piece which gave a glimpse into Same OG’s poetic prowess. 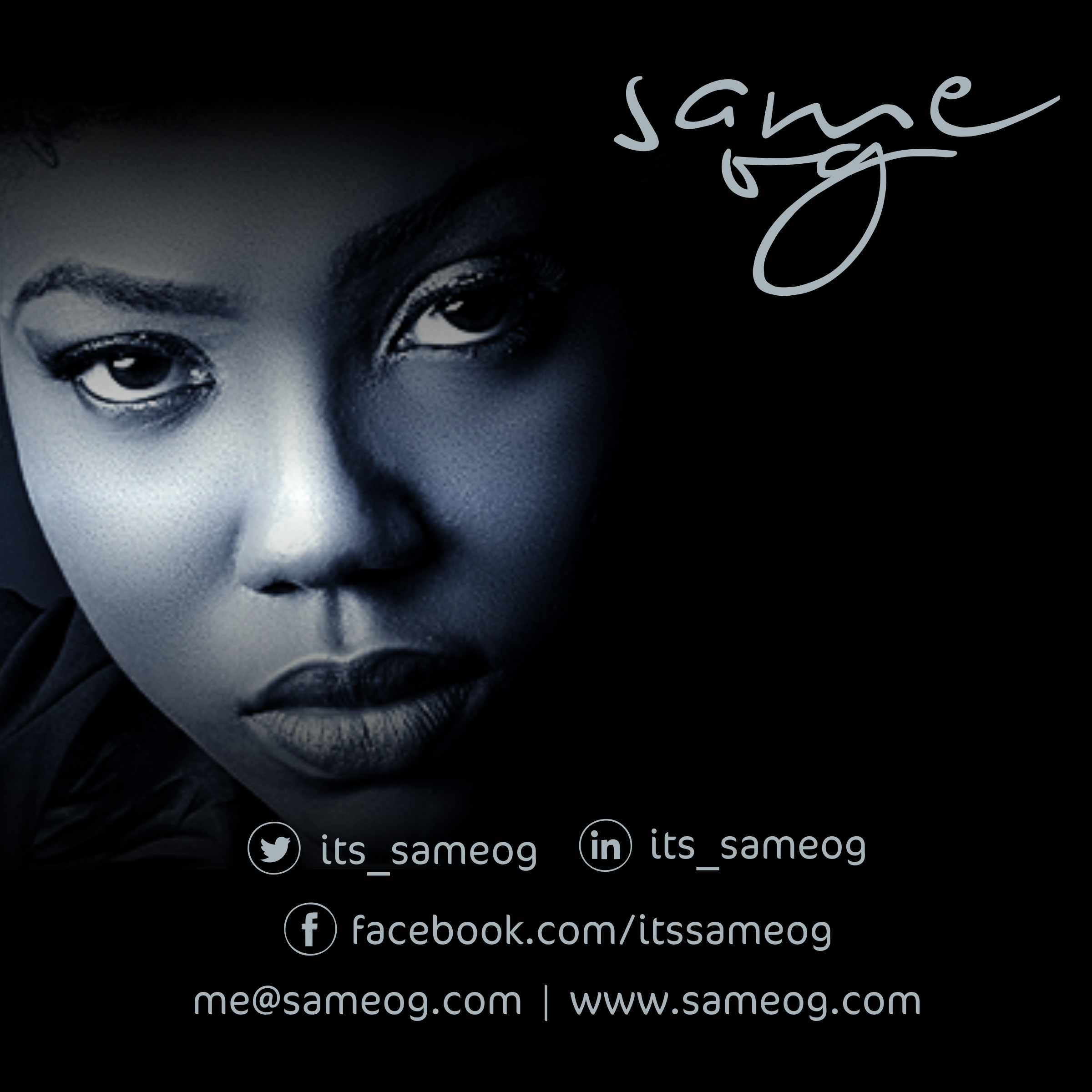 One thing is sure, “UNVEILED the LP” by Same OG will hit the very core of your heart and soul, and keep your ears asking for more like oliver twist. This is one collection of Music you should have on your playlist. UNVEILED the LP by Same OG! Enjoy 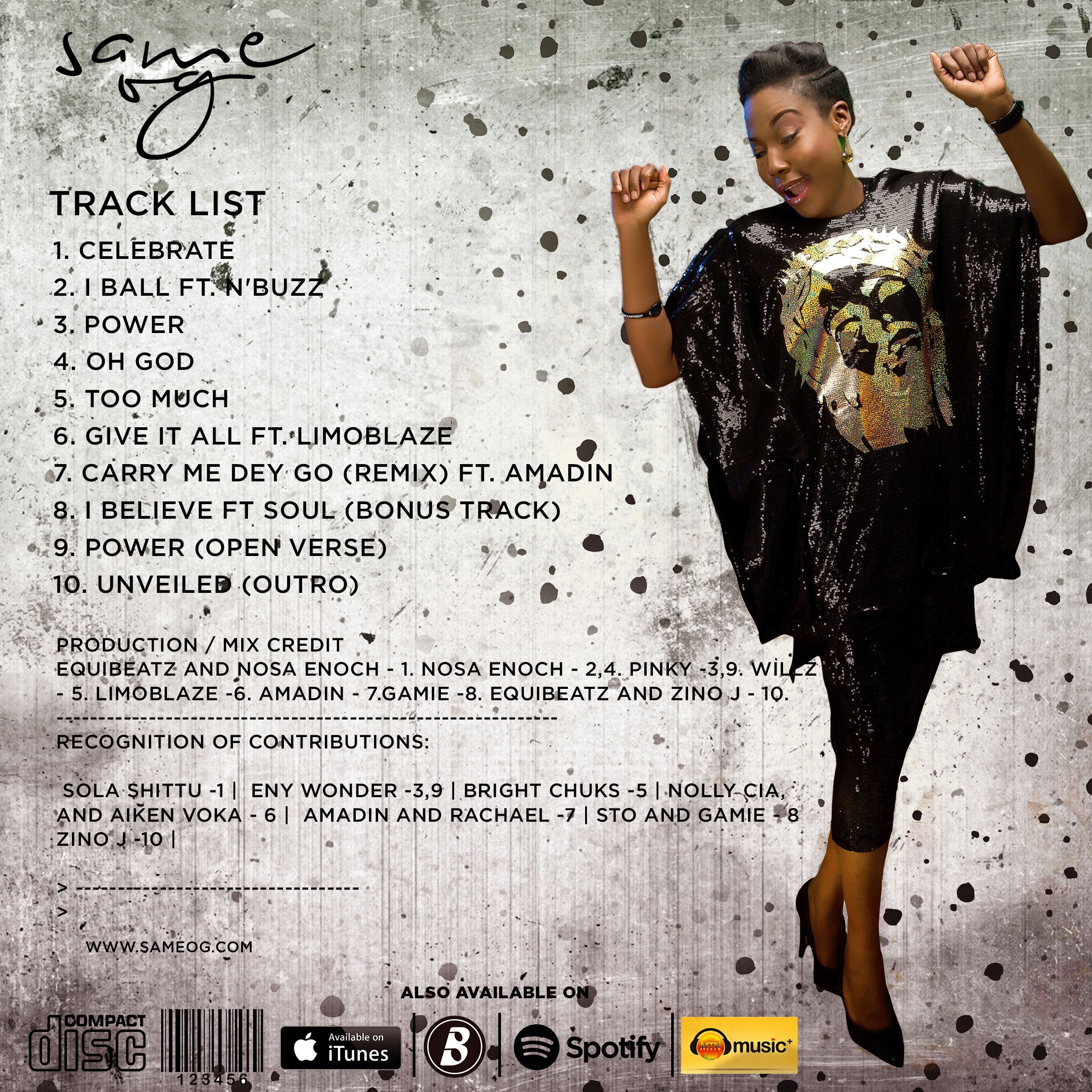 To get full “UNVEILED the LP” by Same OG for FREE, hit the DOWNLOAD Button