Christians Are Being Stereotyped By Secular Society – Lecrae Speaks 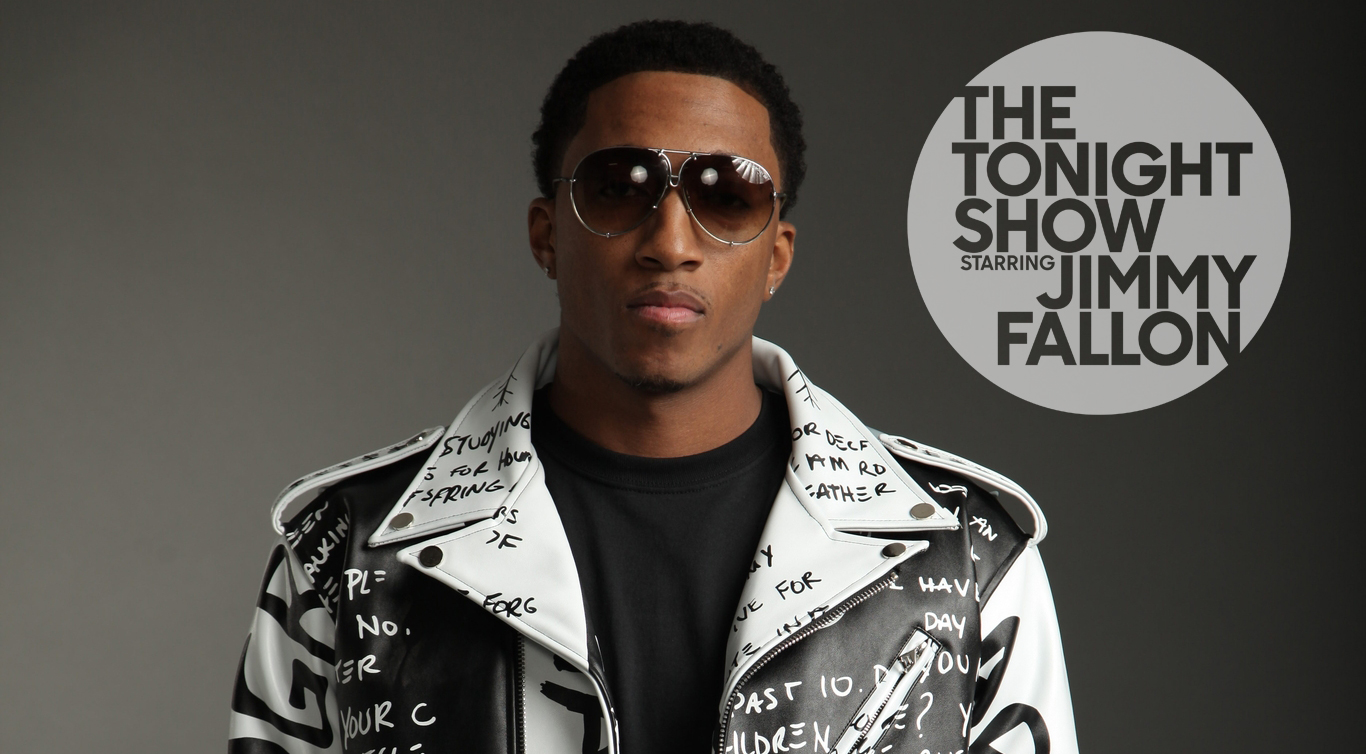 For months, Lecrae has been adamant about
not being labeled a Christian rapper. Now, he is
revealing that he believes Christians, as a
whole, are stereotyped.

“For a lot of people, groups, Christians
included, issues are homogenized and so to be
a Christian I’m either this staunch conservative
Republican or I’m this tree hugging liberal,”
Lecrae told CNN last week. “You’re stereotyped. It’s almost assumed that people know what
your issues are going to be.”

The 35-year-old Christian rap artist who was
the first to simultaneously top both the
Billboard gospel music charts and the Billboard
200 with his 2014 album Anomaly, has been
involved in the Black Lives Matter movement.
Although he took part in the Ferguson, Missouri, protests after Michael Brown, who
had committed a strong-arm robbery was shot
and killed by a white police officer in 2014,
Lecrae admits that he has received flack for it.

Despite his influence, Lecrae is not interested in
using his faith to force people to see things his
way.

“My views as a Christian means there’s moral
plumb line that I’m fighting to adhere to. It’s
not say, this is the way the country’s going to
run and things are going to be,” Lecrae said.
“Honestly, what Jesus was about, was laying
his life down for the marginalized who didn’t have it all together.”

In a previous interview with The Atlantic, the rapper and mogul said he believes people have
placed limits on the faith.

“We’ve limited Christianity to salvation and
sanctification,” he said. “Christianity is the truth
about everything. If you say you have a
Christian worldview, that means you see the
world through that lens — not just how people
get saved and what to stay away from.”

While he does not speak against Christian
artists who are blatant about their faith in their
music, Lecrae also sees the importance of
speaking about an array of topics.

“Christians need to embrace that there need to
be believers talking about love and social
issues and all other aspects of life,” he told The
Atlantic. “Many times, that’s how people see
Christian art, or Christians making art: They see
the art as having an agenda. Christians have really used and almost in some senses
prostituted art in order to give answers instead
of telling great stories and raising great
questions.”

Lecrae released his Church Clothes 3 mixtape
last week and is gearing up to release his
book, Unashamed in May.