Christians’ Who Don’t Believe in Jesus’ Resurrection Are Not Really Christians: Queen’s Ex-Chaplain 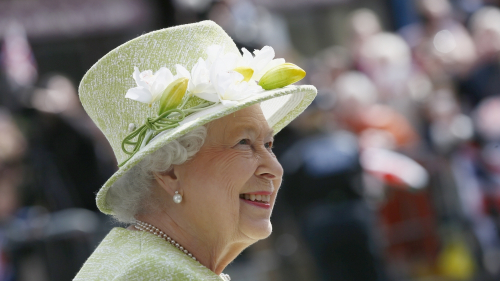 Those who identify themselves as “Christians” but do not believe in the physical resurrection of Jesus Christ cannot really be Christians, the former chaplain to Queen Elizabeth II argued.

“Those people who neither believe in the resurrection nor go anywhere near a church cannot be ‘Christians,'” the Rev. Dr. Gavin Ashenden said, according to The Telegraph.

“As with so many things, the key is in the definition of terms. Discovering the evidence for the resurrection having taken place to be wholly compelling is one of the things that makes you a Christian; ergo, if you haven’t, you are not.”

Ashenden’ comments come after a recently released ComRes study, conducted among 2,010 British adults, found that half of the respondents did not believe in the resurrection, and only 31 percent of “Christian” respondents and 57 percent of “active Christians” (who attend religious services at least once a month) agreed that it happened exactly as described in the Bible.

“To ask an adult to believe in the resurrection the way they did when they were at Sunday school simply won’t do and that’s true of much of the key elements of the Christian faith,” commented Lorraine Cavanagh, the acting general secretary for Modern Church, which promotes a liberal Christian theology.

At the same time, nine percent of nonreligious respondents said they believed in the resurrection.

The Bishop of Manchester, the Rt. Rev. David Walker, suggested that the survey shows that even some nonchurchgoers “hold core Christian beliefs.”

“Alongside them it finds surprisingly high levels of religious belief among those who follow no specific religion, often erroneously referred to as secularists or atheists,” Walker said.