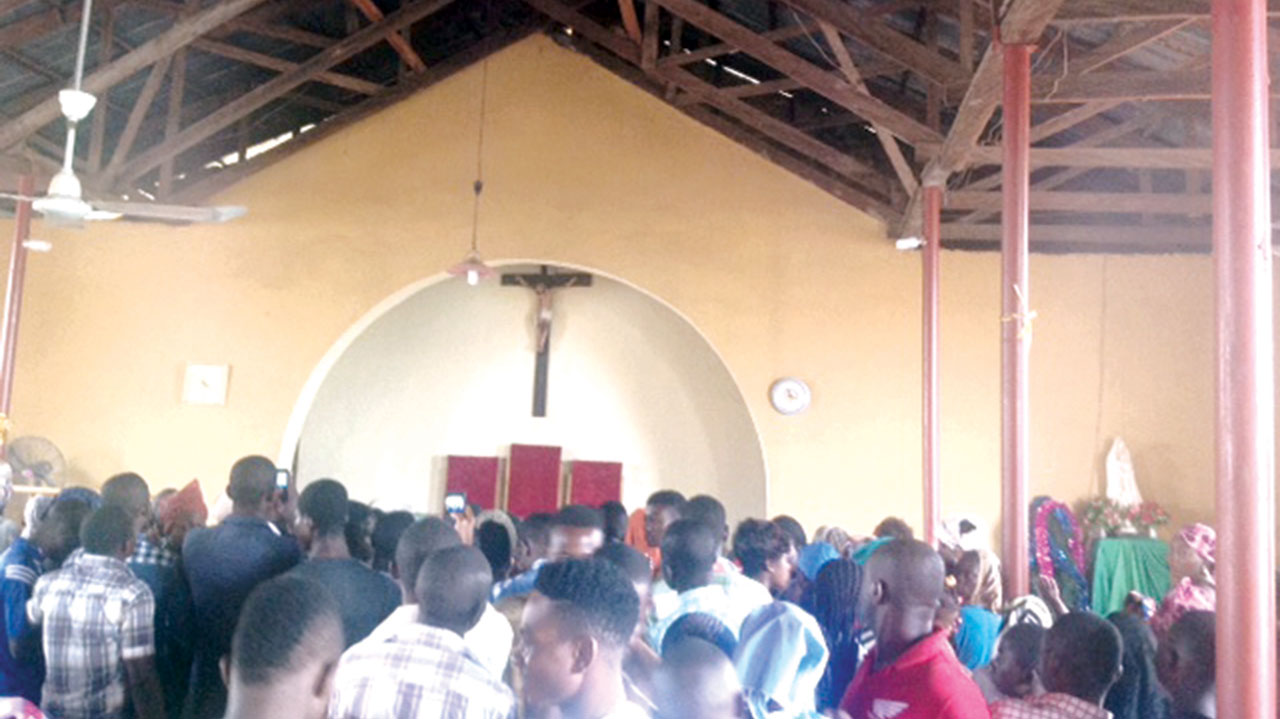 A tithe donor whose identity has been made anonymous by a local church, NKST Church, ‘Non go Kristu U Sudan hen Tiv’ (which means, the Church of Christ Amongst the Tiv) in Makurdi, Benue State, shocked church members when they offered N42 million to the church as a tithe. The tithe was reportedly paid into the church’s UBA bank account.

When some church members heard of the tithe, they told other members of the church of who got annoyed that the church got such donation while their salaries hadn’t been paid by the Government for many months.

The main reason residents got aggravated by the tithe was because they believed the donor was a government official.

The resident pastor of the church, Dr Frederick Ikyaan, initially denied that such money was credited into the Church’s account.

However, a copy of the church’s quarterly financial report, from January 2017 to March 2017, revealed the credit of N42 million tithes to the church in January 2017. This makes the donation the highest single offering from an individual for the quarter.

After the financial report was shown, Pastor Dr Frederick Ikyaan admitted that they received the donation, adding that his initial denial was based on the allegations that the donor was an appointee of the Benue State Government.