Cobhams Asuquo Releases The Tracklist For His Forthcoming Album “For You” 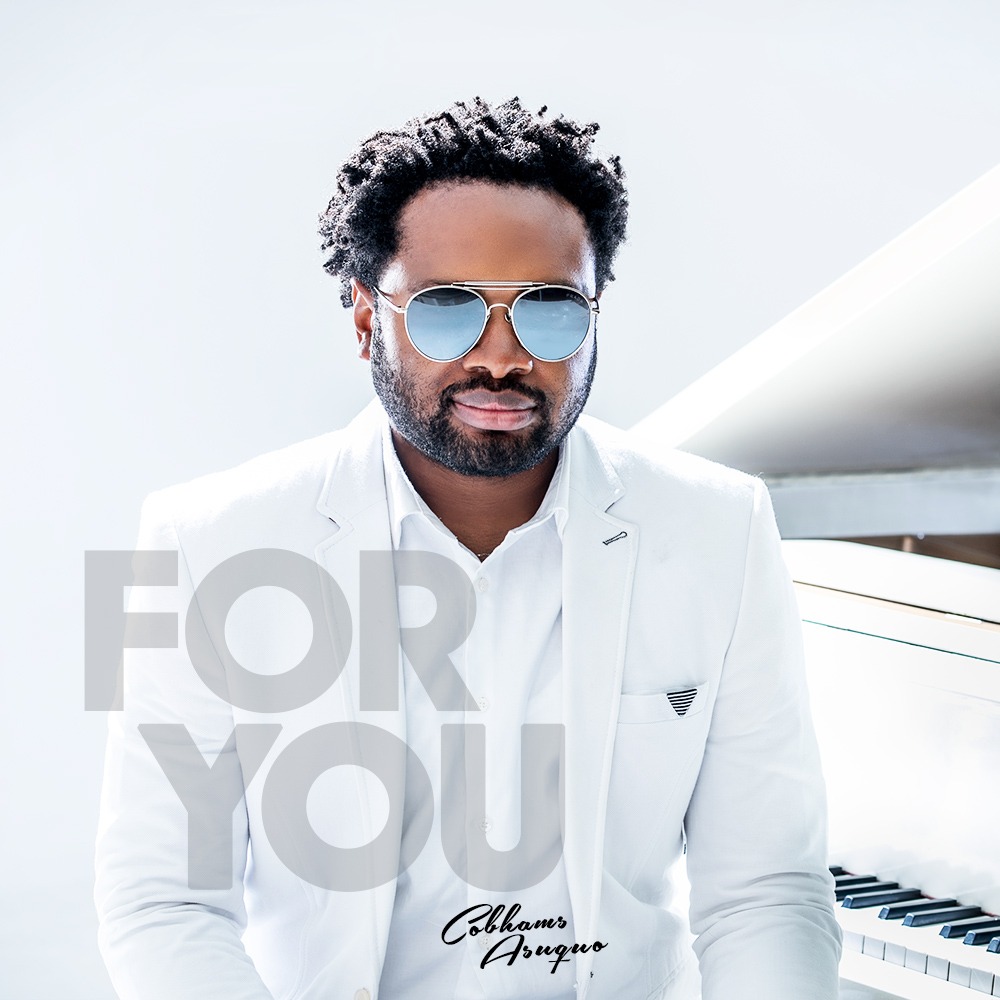 Award-winning producer, musician and songwriter Cobhams Asuquo has released the tracklist for his soon-to-be-released album titled “For You”‘.

The long awaited album drops in less than two weeks after 5 years of writing, recording and collaborating. The 14-track album features Grammy, Stellar and Dove award-winning producer Aaron Lindsey, singer/songwriterClaire Hendershot and our very own Nosa.

The album pre-order goes live in just a few hours!

Below is a sneak peak of the full list of 14 tracks on the album which drops on March 12th: