Cobhams Asuquo Says He Will “Venture Into Politics Later In life” 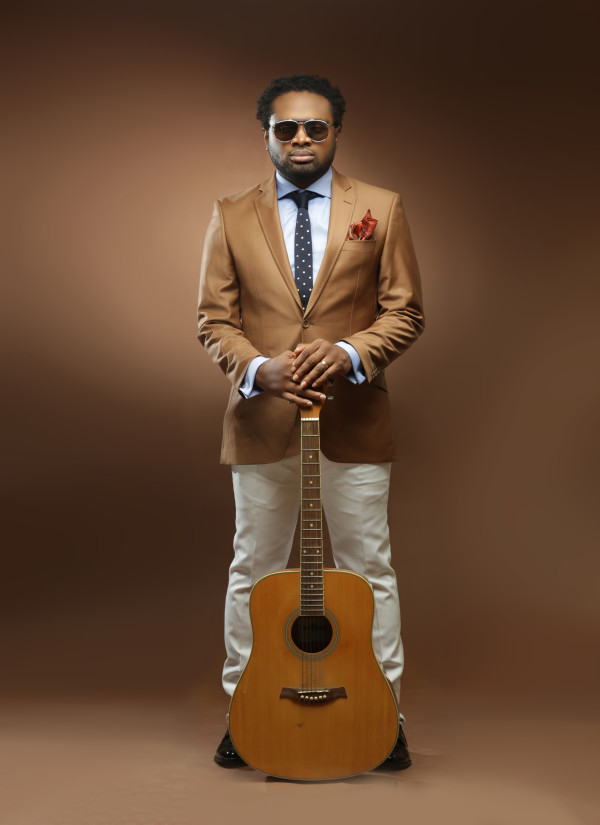 Music composer and producer, Cobhams Asuquo has said that he will venture into politics later in life, adding that he is building the skills for leadership.

“I will venture into politics later in life. I might also become a preacher. I will want to venture into politics because I feel like someone needs to step up and take position of leadership, someone with the heart for people and one who would do things differently. I am not the most perfect person in the world but I definitely have good intentions and I intend to translate them into results. That is how I live my life. I learn and get better and I think I am building the skills for leadership.

I know a lot of people who are not corrupt and they want to venture into politics. So what should we do? Because the political space is filled with corrupt people we should do nothing about it and let corruption reign? We have to try. We have already hit rock bottom and the only way to go is up; so it is worth trying,” he said.

On why he decided to release an album, Cobhams said:

I feel like there comes a time when your own voice has to be heard to share your message. It is not something that must happen but in my case, I feel like there is a mandate to do it, so I am doing it. A lot of musicians I know are not very comfortable with their own voice. I started appreciating my voice about five years ago.

See the tracklist of the album titled “For You”HERE.