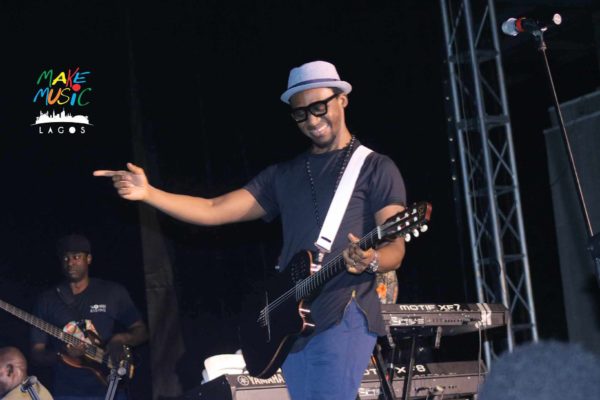 The inaugural edition of Make Music Lagos powered by Showgear, a leading supplier of musical instruments and sound equipment in Nigeria, took place in 3 locations in Lagos on Tuesday 21 of June, 2016.

Here are first images from the finale concert at the Muri Okunola Park: 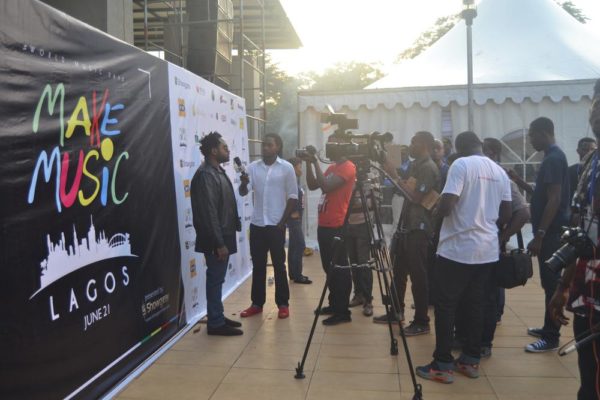 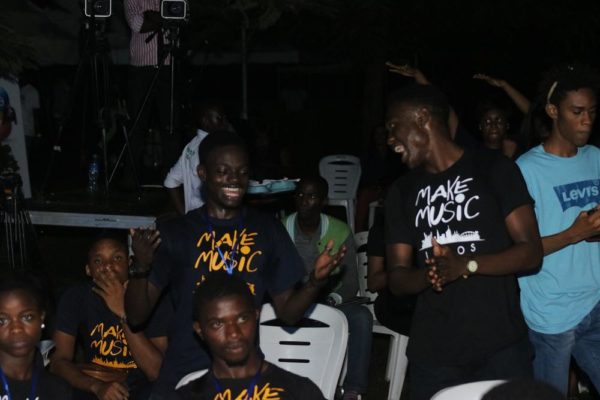