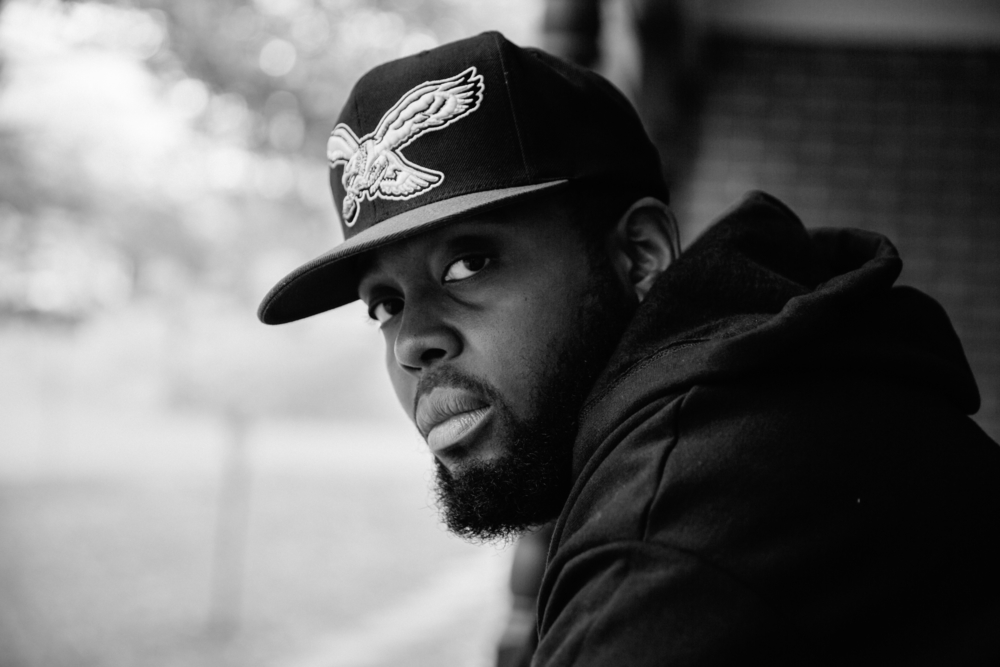 just received the inside scoop on the next God Over Money signing, and they just so happen to be a familiar face to a lot of Christian hip-hop fans

The newest artist to join Bizzle isRapzilla Freshman of 2016 Jered Sanders, who is making the announcement at his album release show tonight.

“Man, from the undeniable bars to him just being an all around solid individual, it only made sense to bring him in,” Bizzle told Rapzilla. “The hardest part has been keeping it a secret every time someone talked about how dope his project was.”

On January 27, Sanders releasedNobody Famous, which had a number of awesome features and collaborations. He joins a GOM roster which includes Bizzle, Sevin, Datin, Selah The Corner and Bumps INF.

Exactly a year ago, Sanders released a Rapzilla.com exclusive project, Hope is Dope.

Sanders was also recently a guest on the Rapzilla.com Podcast with Chris Chicago. Listen to the interview below:

Take a listen below or subscribe to our podcast on iTunes and Google Play.