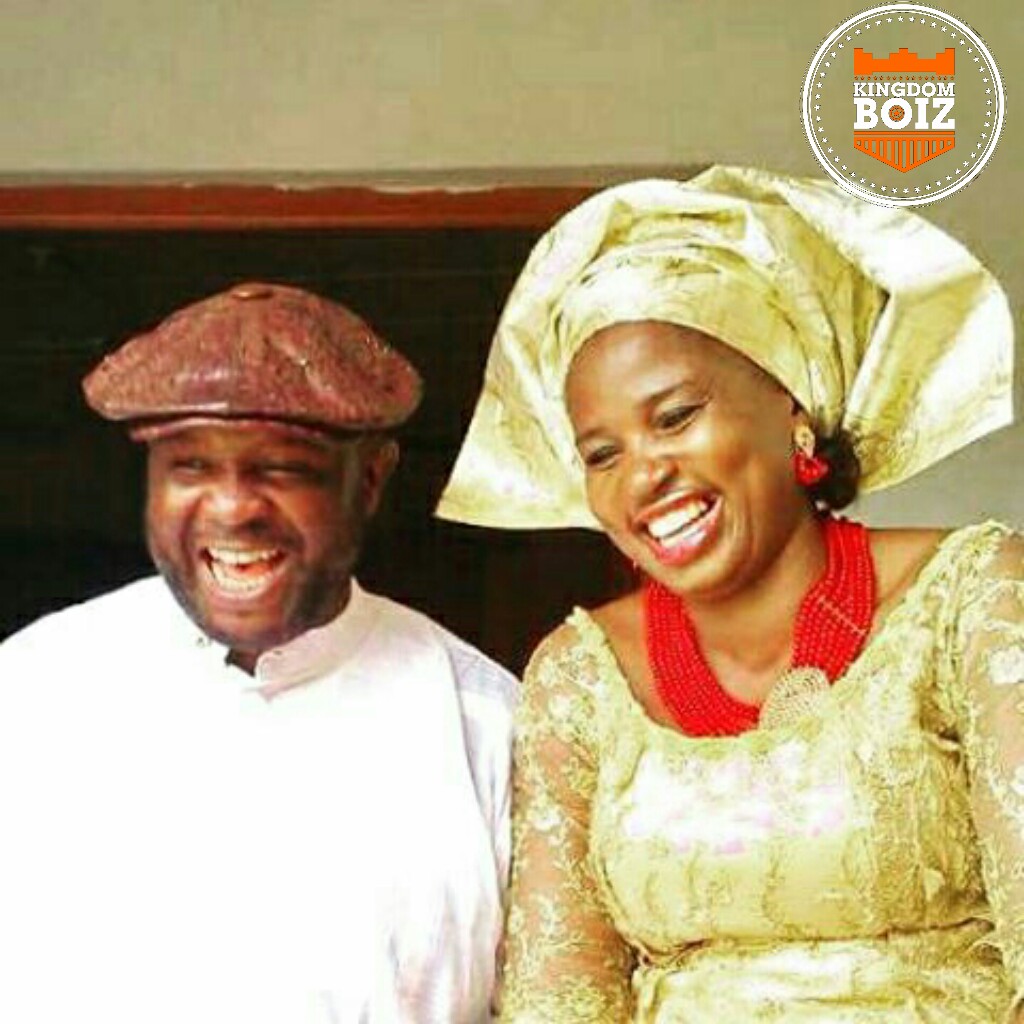 One of the most popular gospel/insipring musicians in africa celebrated a milestone in his life some hours ago.. He said..

Twenty-two years ago, I married my friend, Jane.
In 1994, November 26 was a Saturday; it was also environmental sanitation day (as observed in Nigeria) just as it is today. The attendant traffic congestion (occasioned by people pouring into the streets after three hours of restriction in movement during the clean-up exercise) ensured that I arrived the church late.
I was over two hours late!
Nobody knew where I was. There were no GSM phones at the time, so I could not be reached. No trace of the groom!
Unsure of my whereabouts, the bride, her long train, both families, guests and officiating ministers waited in tension and uncertainty. For my father, it was a mixture of anger and curiosity.
In my haste to get to the church, I had disregarded a traffic control officer and got arrested by the police at Oshodi.
It took all the shouting I could muster and a frantic display of my wedding card to get off their hook. Two kilometers to the church, another traffic gridlock! It appeared Satan himself was physically present and on active duty in Lagos on this day.
I abandoned my danfo bus and began to run. Somewhere close to church, a guest who was also hurrying to my wedding saw me and picked me up.
It was a greasy, wide-eyed groom that burst into church that day. Relief, anger, shock and all manner of emotions greeted my arrival.
I was ready for the officiating minister’s rebuke. And my father! Dear Lord!! I had let everyone down. I looked at my bride; if she was angry, she did a good job of hiding it. I had to admit that they would all be justified in registering their disdain. Two and a half hours late!
As the proceedings began, I held my breath, expecting the verbal whiplash … but there was none.
The minister was a gap-toothed gentleman and he let it all out in a broad smile as he looked at me. “It’s your day, Buchi”, he said. “We came to celebrate you and we’re willing to wait …”. I didn’t hear the rest of it as my heart somersaulted and my eyes misted up with tears of joy and relief.
Forgiveness is sooo sweet!
That’s what I remember the most about my wedding day.
HAPPY ANNIVERSARY, Jane!!!