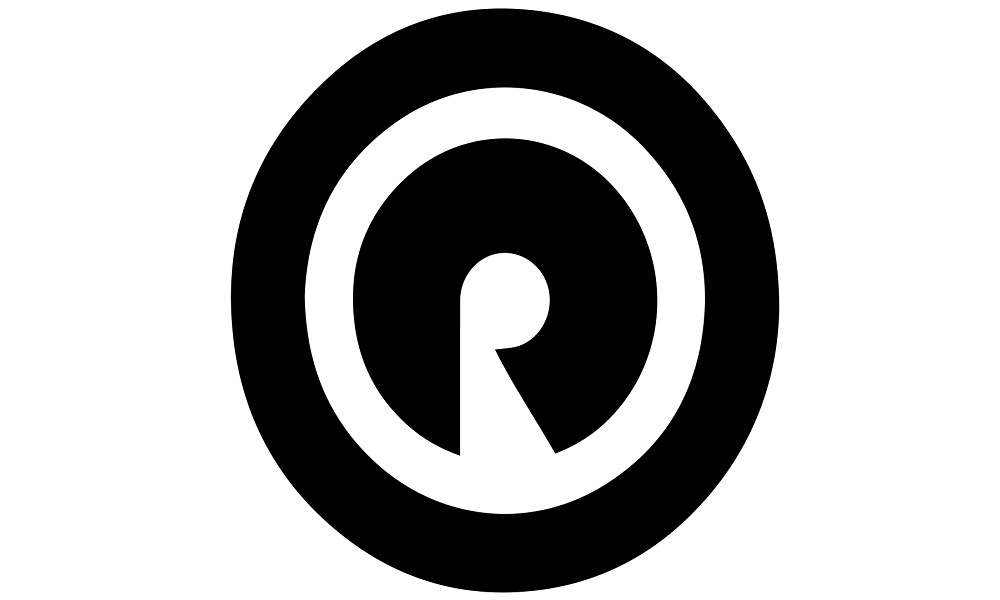 An artist revealed in an interview on Tuesday that he had signed with Reach Records, which would make him the first emcee signed by Lecrae and Ben Washer sinceAndy Mineo in 2011.

“We had offers,” Louisiana native Aha Gazelle told Bay Bay The Ambassador at Grambling University. “We had people hit us up; met some people, shook some hands. But I’m proud to announce we felt like the best situation was with Reach Records.”

Aha, a member of Rapzilla.com’s2016 Freshmen class, likely grabbed Reach’s attention with his free LP Free Barabbas in 2015. Lecrae could be heard on Snapchat listening to Aha’s Free Barabbas single “Sauceallonmeh”on more than one occasion.

Aha’s freedom to announce the signing himself is perhaps symbolic of why he signed with Reach. The Atlanta-based record label has yet to report the addition, which is unlike theunveiling of its partnership with electro pop/EDM artist GAWVI last year.

Reach may have offered Aha more creative control than other avenues.