Some Corpers were allegedly forced to sleep outside after a Lagos NYSC camp admitted more than its capacity and became overcrowded.

According to a Facebook user, Aniebiet Anie Udo who shared this, soldiers sent the corpers out of the registration hall which made them resort to sleeping on the floor. 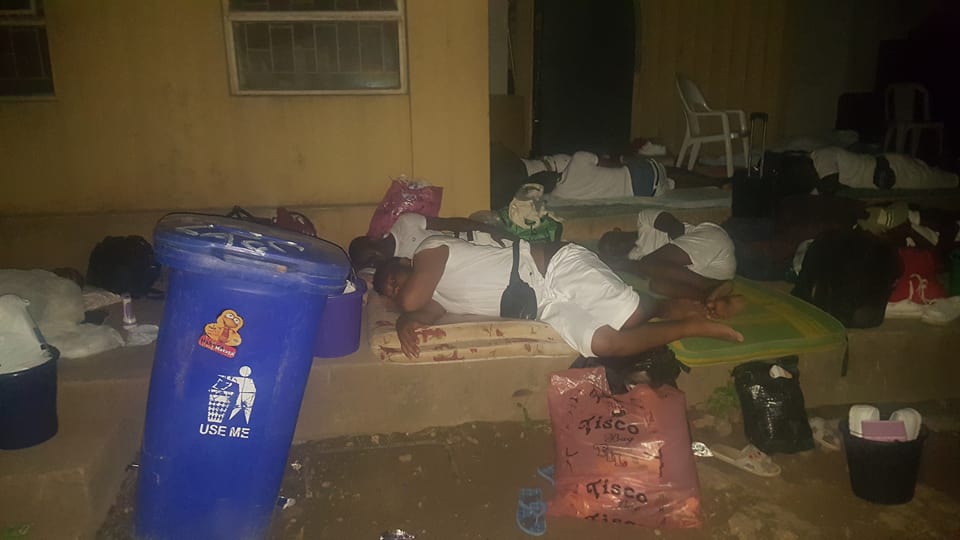 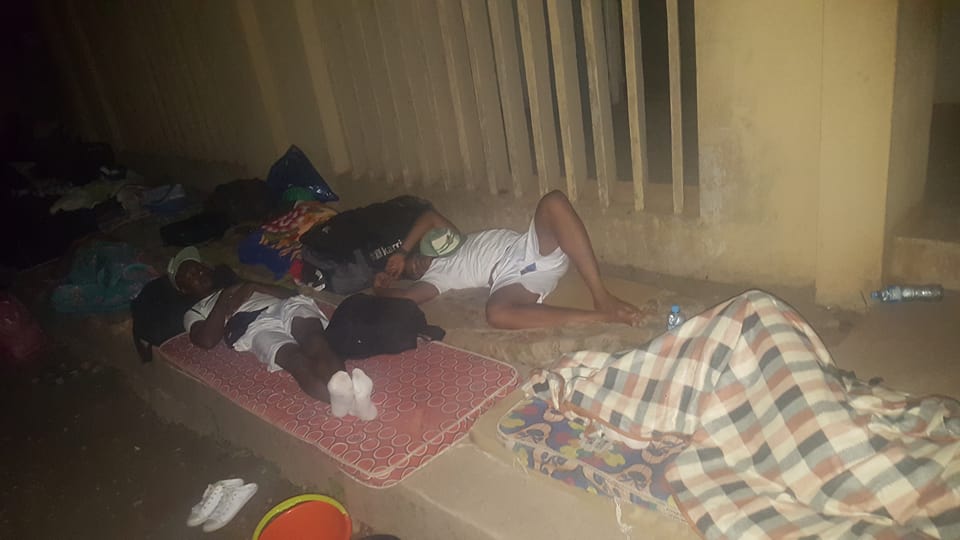 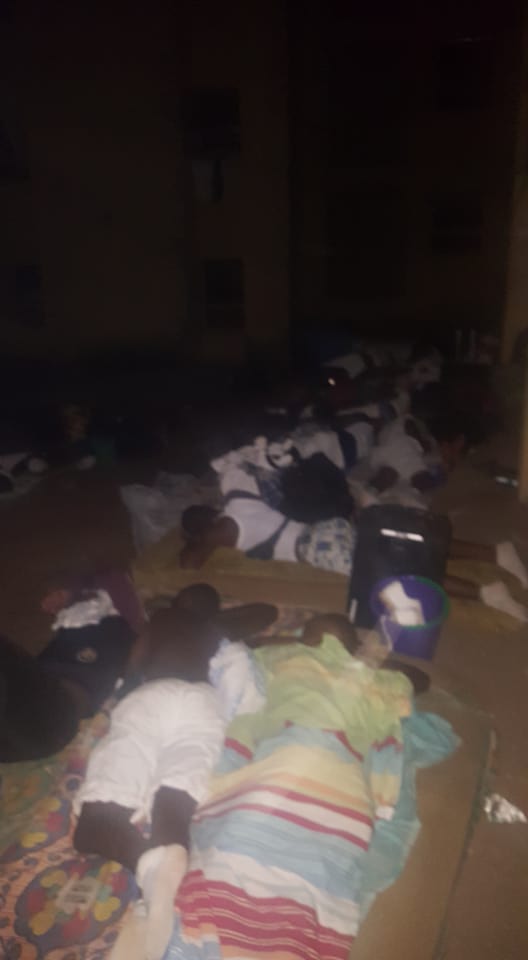