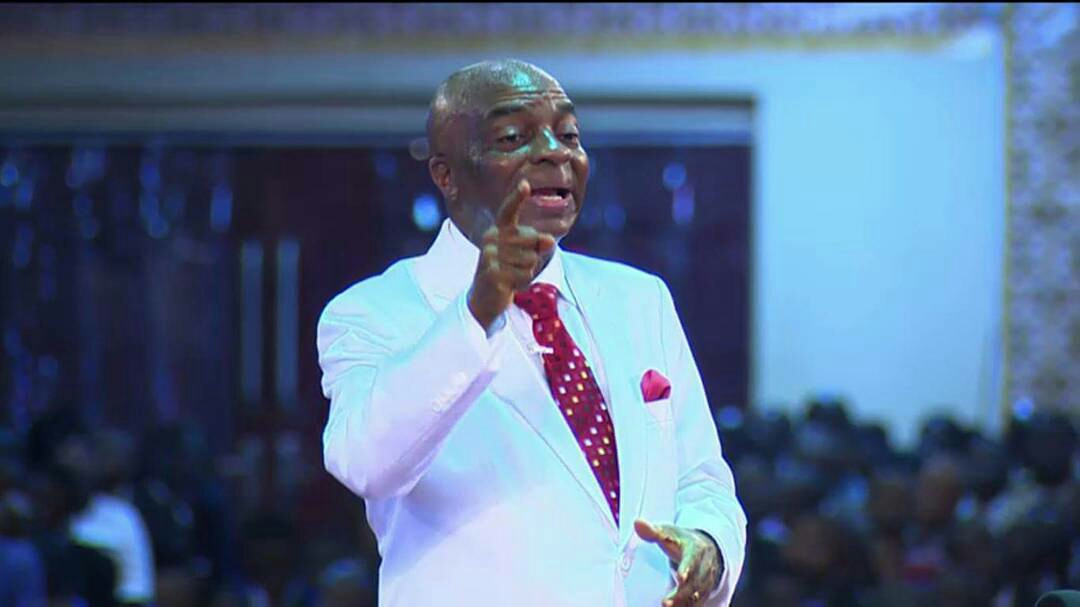 The management of Covenant University has suspended over 200 students of the institution for missing the just concluded Easter ‘Youth Alive’ programme.

Punch reports that the affected students were placed on compulsory suspension for not being part of the retreat.

Meanwhile, some affected students have described as “unjust” the suspension of undergraduates at the institution.

According to them, the rules of their admission did not say it was compulsory for them to attend the programme organised by the faith-based institution.

A 400-level student said that over 200 students were affected by the decision of the university.

He said, “We were going for the services in the morning and night and people were getting tired of it because we were also preparing for exams. So, the Vice- Chancellor got angry and ordered that those who missed the services be sanctioned.

“Some were suspended for four weeks and those who had missed eight services for the four days got a year.”

According to another 300-level student, some of them have been prevented from sitting for exams and they had no means of protesting the sanctions, which he said was ‘unfair.

“The mood in school is really tensed. Though students are not protesting but they are angry because you are preparing for an exam you’re not sure you will sit for, until the paper starts.

“They stopped me from sitting for a paper last week because I did not go for a service and I don’t know if I will be allowed in today either.”

The management of the institution is yet to react to this development at the time of this report.