COVID-19 VACCINE: Should A Believer Take it or Not? 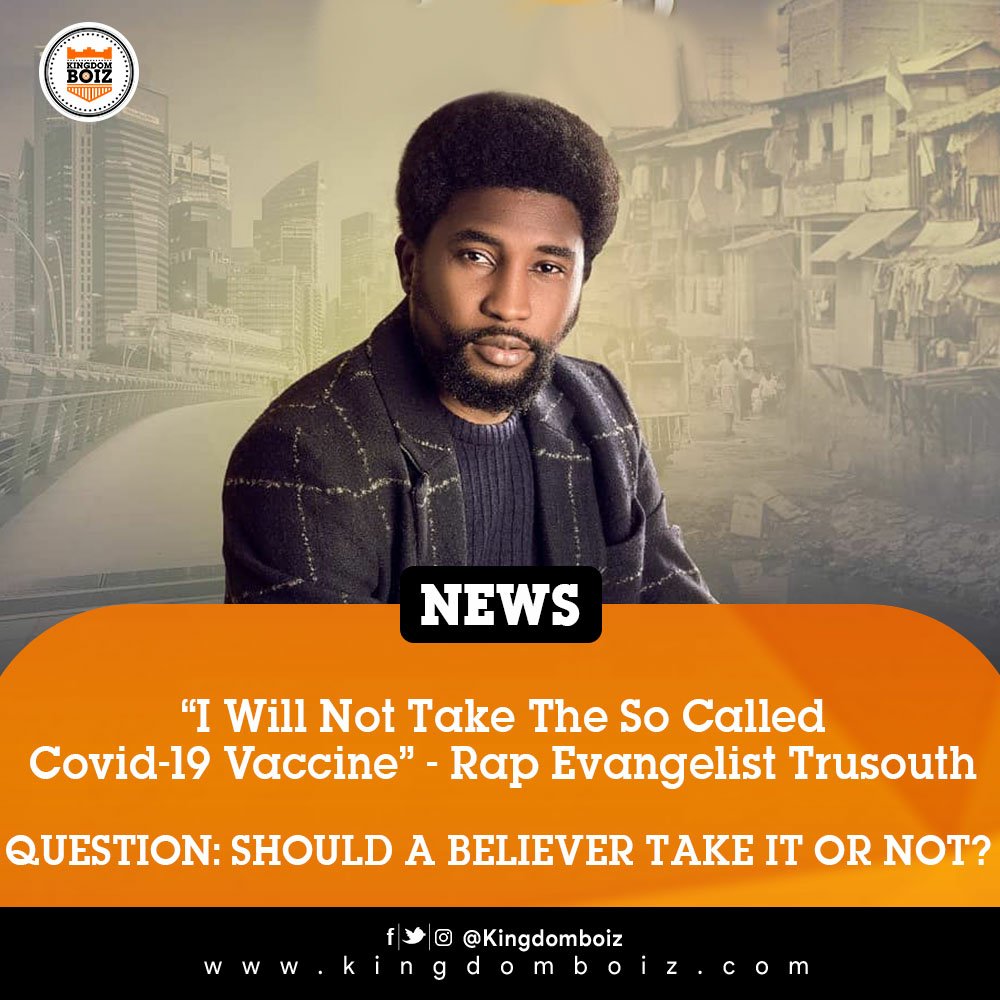 According to the World Health Organisation, COVID -19 was first reported in Wuhan, a city in the Hubei province of China in December 2019.

Coronaviruses are common in certain species of animals, such as cattle and camels. Although the transmission of coronaviruses from animals to humans is rare, this new strain likely came from bats, though one study suggests pangolins may be the origin.

However, it remains unclear exactly how the virus first spread to humans.

Some reports trace the earliest cases back to a seafood and animal market in Wuhan. It may have been from here that SARS-CoV-2 started to spread to humans.

On the 11th of March 2020, WHO declared it a Global Pandemic. After several lockdowns around the world, Scientists got to work, trying to create a Vaccine for the deadly virus.

In November 2020, it was announced that a Vaccine had successfully been created and tested. However several Christian Leaders have been speaking up against the so-called vaccine. Some say it is an anti-christ mark, others say it is the attempt of the World Government to control everyone on earth.

Among many others to speak up against the so-called Vaccine is ,

Gospel Rapper and Youth Pastor of The Believer’s Loveworld Church, TrusouthKing, who recently took to his instagram to say

‘ I don’t care if 5 million reputable pastors come out and publicly take this vaccine, I will not …’

In his caption he further wrote

‘ I have seen too many miracles and healings in my yearss as a Christian, I will not bend to the Uncircumcised Philistines of today. I will not take the so-called Vaccine. By the way, the virus has over 90% rate of recovery. Start making up your mind to take a stand. It is coming to your doorstep very soon’.

Let us know your thoughts on this, would you take the vaccine or not?

Do you think some Christian Leaders are taking matters too far this time around by asking their members not to take the vaccine?

What is your opinion about the pandemic, a Conspiracy or not?