News: Da’ T.R.U.T.H Changes When His New Album Will Drop 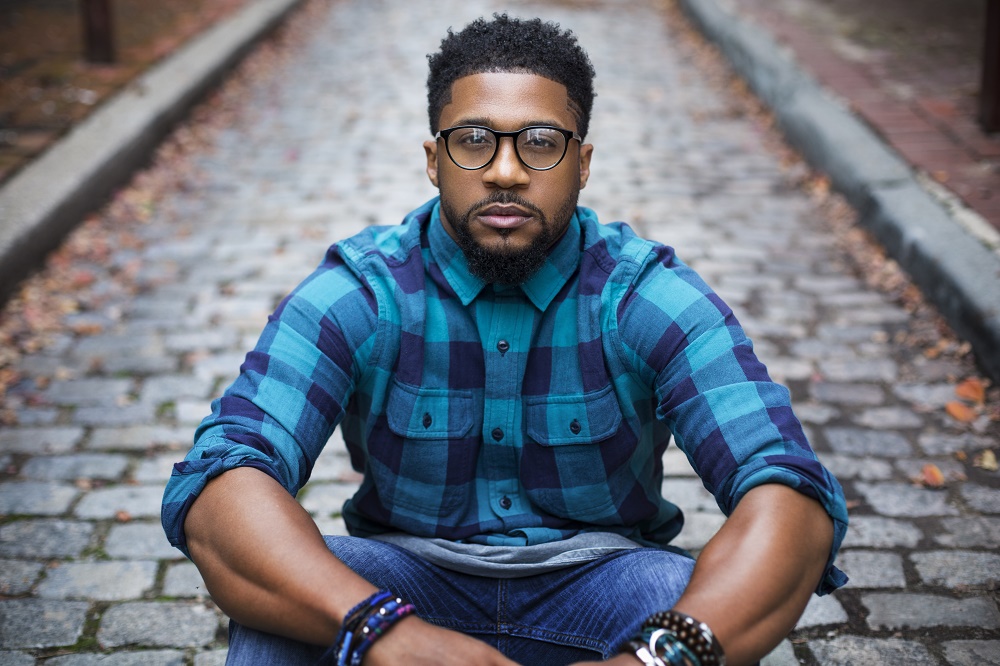 Da’ T.R.U.T.H., who had previously planned
to drop his eighth studio album, It’s
Complicated, on May 13, announced on Thursday that he had pushed back its
release date.

It’s Complicated is now scheduled to come
out on June 3. Pre-order the LP on iTunes.

“I feel like I started writing this album 15
years ago,” Da’ T.R.U.T.H. said. “I honestly think it’s 15-20 years worth of events
because the truth of the matter is that I have
personally gone through very difficult bouts
with doubts on my Christian journey. Even
as Da’ T.RU.T.H. I’ve had moments where I
struggled with doubts. Thankfully, I came out on the other side with a greater
understanding, but going through those
difficult seasons of doubt is not easy.”