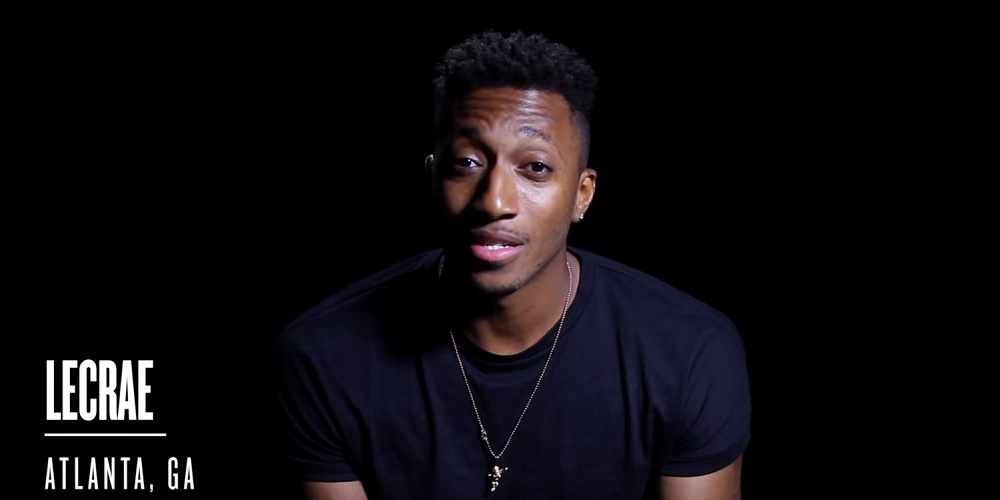 More dates have been added to Lecrae’s upcoming
Higher Learning Tour, increasing his number of
stops to 32, many of which are at colleges.

“This tour allows me to be involved and inspire
some of the most impactful and influential leaders
of tomorrow,” Lecrae said in a press release.
“College is where many of the world-changing
thoughts and ideas are birthed. I want my music
and my message to help inspire those ideas.”

Special guests for the tour have also been
announced. DJ Promote, who joined Lecrae on Part
1 and 2 of The Anomaly Tour, will perform
alongside him again on the entire tour.
Propaganda, Swoope and Liz Vice will also join
them on select dates.