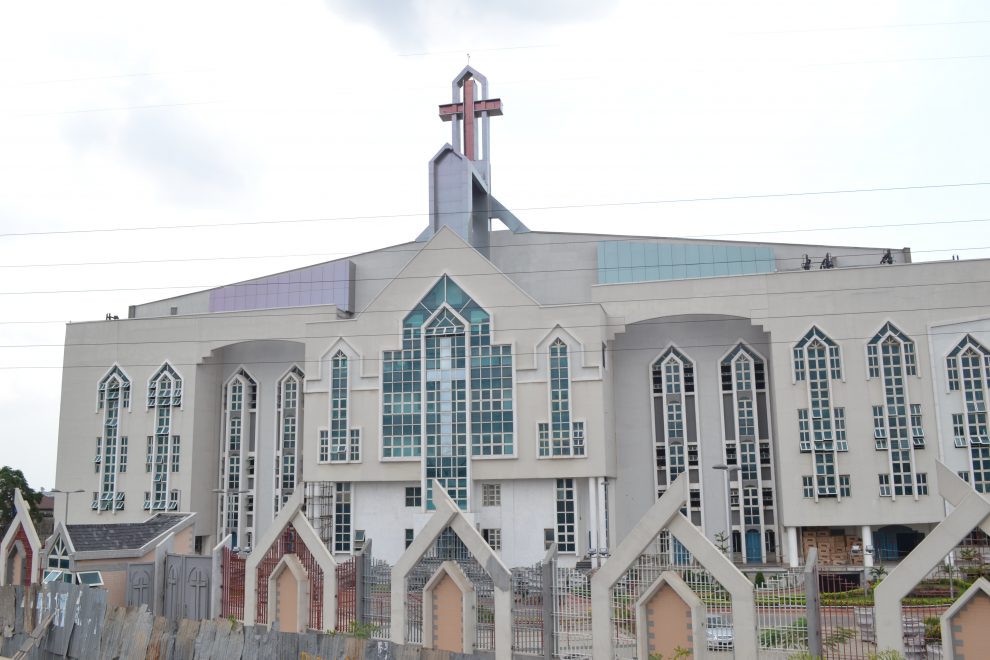 The 30,000 capacity church project had gone on for about 13 years managed by Cappa and D’alberto.

The project which was initially scheduled to last 8 years had been billed for completion in 2012 but the church suffered some setbacks. It is now the 4th largest completed church auditorium in the world.

Nigeria presently has a plethora of mega church buildings under construction, all of which rank among the largest in the world. The MFM Temple with a capacity of 500,000, Faith Theatre which is 100,000, Salvation Ministries-90,000, The Great Tabernacle of The Apostolic Faith Mission-75,000 and The Lords Garden of Dunamis International Christian Centre-70,000 are all under construction and are billed to be the five largest auditoria in the world in that order when completed.