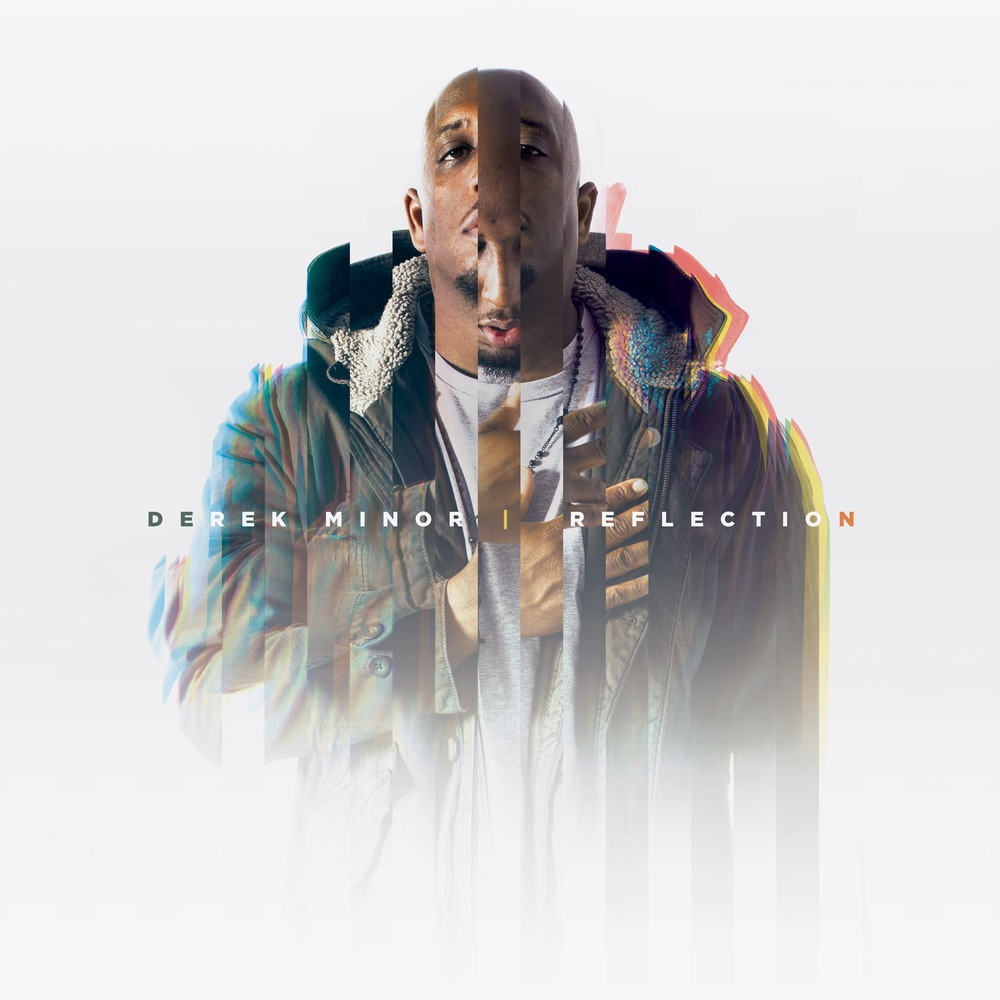 Reflection, his sixth studio album which released on Oct. 14, charted at No. 66 for top album sales, No. 5 among rap albums, No. 7 amongChristian albums and No. 15 among independent albums.

“The overall message of this record is you really are made for greatness,” Minor said of the LP. “You’re not the sum of your mistakes. We are all imperfect. You were made to be greater than you probably realize.”