Derek Minor Updates Release Dates For ‘Up And Away’ Series 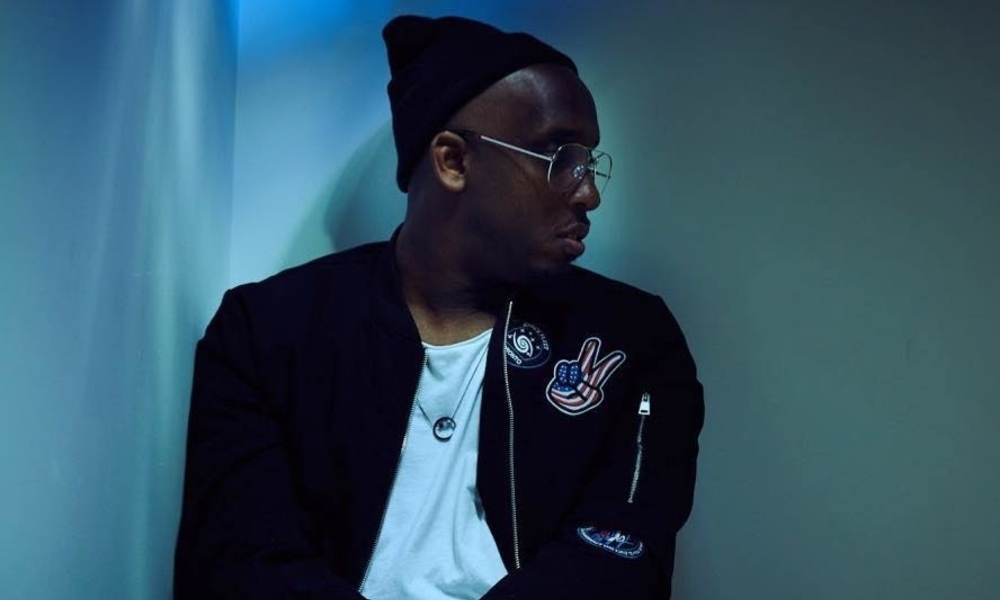 Derek Minor has confirmed a September 1st release date for his upcoming project, Your Soul Must Fly and also said that all four parts of his four album series will not drop in 2017 as previously reported. Instead, two will be this year and two will drop next year.

“Different projects, with different vibes, but one story,” Minor described this four-part “Up And Way” series.

Level (feat. Lil Bre)Your Soul Must FlyCatch Minor on the latest episode of the Rapzilla.com Live Podcast with Chris Chicago.

Preorder the album on iTunes