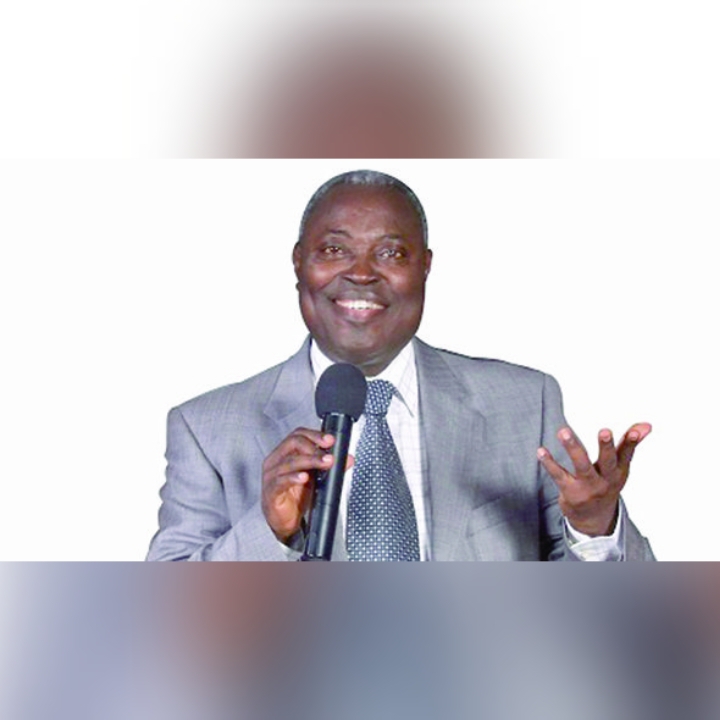 – Pastor Kumuyi said Nigeria would get to its
desired destination

Pastor William Kumuyi, the general superintendent
of the Deeper Christian Life Ministry, said for things
to change in the country, there was a need for
attitudinal change.

He said the change would begin with a step at a
time and with a clear focus on where Nigeria is
heading, Vanguard reports.

Speaking at a special Sunday service at the church’s
International Bible Training Centre, Ayobo, a
suburb of Lagos, the man of God expressed hope
that current harsh economic situation would soon
be over.

He said Nigerians needed hope to make progress
and that once there is hope and focus, the nation
would get to its desired destination.
Reminded that Nigerians have not heard his voice
on the spate of killing of Christians in the north,
Pastor Kumuyi said: “Well I don’t know where
those people are living that you said have not
heard my voice. I just came back from FCT, from
Benue, from Niger, from Kogi, from Nasarawa, from Plateau, from Adamawa, from Gombe, from Bauchi,
from Taraba, and I’m on my way to Kaduna now.

“And thousands of people gather together. I met
with governors and deputy governors and
executives; we spoke about things, mapping out
ways forward. So I don’t know where those people
are living that they have not heard my voice. Those
who want to hear are hearing and you are hearing too.”

He therefore, called on Christians to shun all forms
of covetousness, fornication, idolatry, among
others and embrace righteousness and holiness of
heart.

Also speaking, Governor Emmanuel Udom of Akwa
Ibom state expressed hope that the nation would
soon get over its present economic hardship.

He said there must be a wilderness before the
Promised Land.

According to him, the prayers of Christian leaders
and their followers was sustaining Nigeria despite
the challenges.

“I think the current economic situation calls for a
rethink so that we can now walk the talk of
diversification of our economy,” he said.

On corruption, Udom said Nigerians must correct
the notion that all those in government were
corrupt.

He stressed that if corruption must be tackled in the
nation, it must begin from individuals through
attitudinal change.