Donald Trump Casts His Vote In US Election, Met By Cheers & Some Boos (Pics, Video) 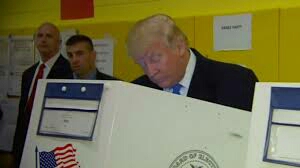 The Republican presidential candidate’s motorcade left Trump Tower and headed to a nearby polling center in Manhattan. He was accompanied by his wife, Melania, and daughter, Ivanka, who also cast their ballots.

People can be heard booing after Trump exited his vehicle, waving at cameras. He gave high-fives to two children inside the East 56th Street polling center. 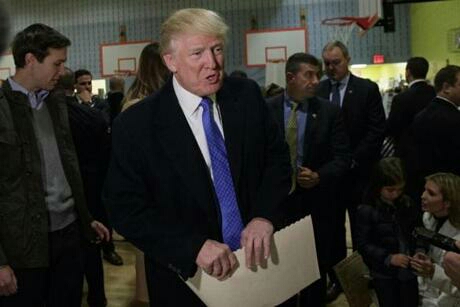 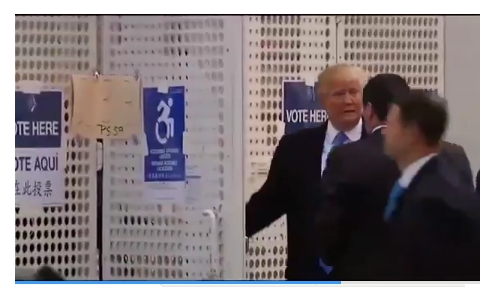