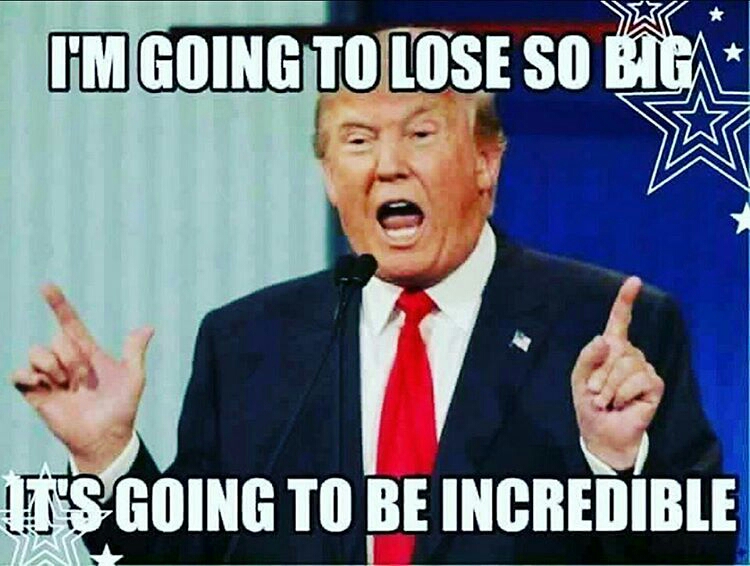 Speaking at a rally in Florida, he told supporters that the reports in the New York Times is nothing more than lies and he intends to sue the newspaper.
WATCH it here:

Jessica Leeds, 74, in an interview with the New York Times, said that about 35 years ago, when she was a traveling businesswoman at a paper company, she sat beside Trump in the first-class cabin of a flight to New York. She accused Trump of grabbing her breasts and also trying to put his hand up her skirt.

Rachel Crooks, 33, was a 22-year-old receptionist in 2005 at Bayrock Group, a real estate investment and development company in Trump Tower in Manhattan when she encountered Trump outside an elevator in the building.

Aware that her company did business with Trump, she turned and introduced herself. They shook hands, but she said that Trump would not let go. She said that he began kissing her cheeks. Then, she said, he “kissed me directly on the mouth.”