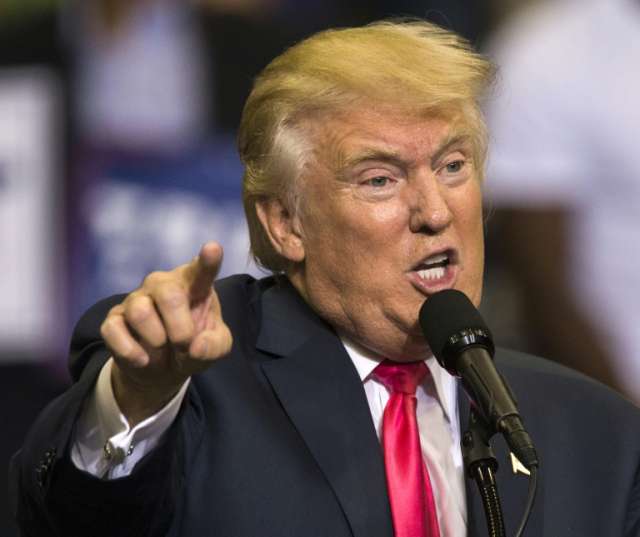 According to a statement issued by Trump’s transition team, the choices include U.S. Senator Jeff Sessions for Attorney General and Representative Mike Pompeo as CIA Director.

Retired Lt. Gen. Mike Flynn, who has been a stalwart in supporting Trump’s promises to take tougher approach to militant Islamist groups, was also picked as National Security Adviser.

The decisions followed the Republican president-elect’s consultations to fill key positions in his administration, which will take over from Democratic President, Barack Obama, on January 20.

The three men said they have accepted Trump’s offer.

In choosing Sessions as Head of the Justice Department and the country’s Chief Law Enforcement Officer, Trump rewarded a loyalist who’s tough and sometimes inflammatory statements on immigration were similar to his own.

Sessions is one of the earliest Republican lawmakers to support Trump’s White House candidacy.

He opposes any path to citizenship for illegal immigrants and an enthusiastic supporter of Trump’s campaign promise to build a wall on the border with Mexico.

He also argued for curbs on legal immigration on the grounds that it drives down wages for U.S. workers.

A former Alabama Attorney General and U.S. attorney, Sessions, 69, could face a tough confirmation battle in the Senate, despite his 19-year tenure there.

Allegations that he made racist remarks led the Senate to deny his confirmation as a federal judge in 1986.

However, he could be helped as his status as one of Trump’s most enthusiastic backers on Capitol Hill.

Trump has hired several of Sessions’ staffers, including policy chief Stephen Miller and Rick Dearborn, who has a top job managing the transition.

“Jeff is greatly admired by legal scholars and virtually everyone who knows him,” Trump said.

He is one of Trump’s closest advisers, fired from the Defence Intelligence Agency in 2014, a move he has attributed to his outspoken views about combating Islamist militancy.

Other officials who worked with Flynn cited his lack of management skills and leadership style as reasons for his firing.

An Army intelligence veteran of three decades, Flynn was assistant director of national intelligence under Obama.

Pompeo, 52, a third-term Republican congressman from Kansas, was a surprise pick to lead the Central Intelligence Agency.