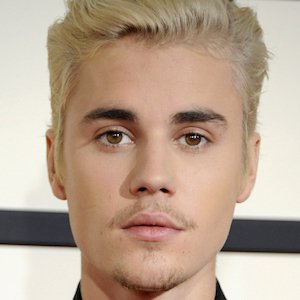 ​Earlier today, we reported that Justin Bieber cancelled the remaining dates of his 2017 Purpose Tour to ‘rededicate his life to Christ’, after citing sources scoop on TMZ.

Well, the Canadian singer has refuted the claims about the sudden decision on pulling the plug on his Purpose tour with `just 14 shows to go.

While he was grabbing lunch Tuesday in Beverly Hills, Justin told a TMZ source that he already revealed why he cancelled the tour when he said it was due to unforeseen circumstances as he needed to rest after two years on the road.