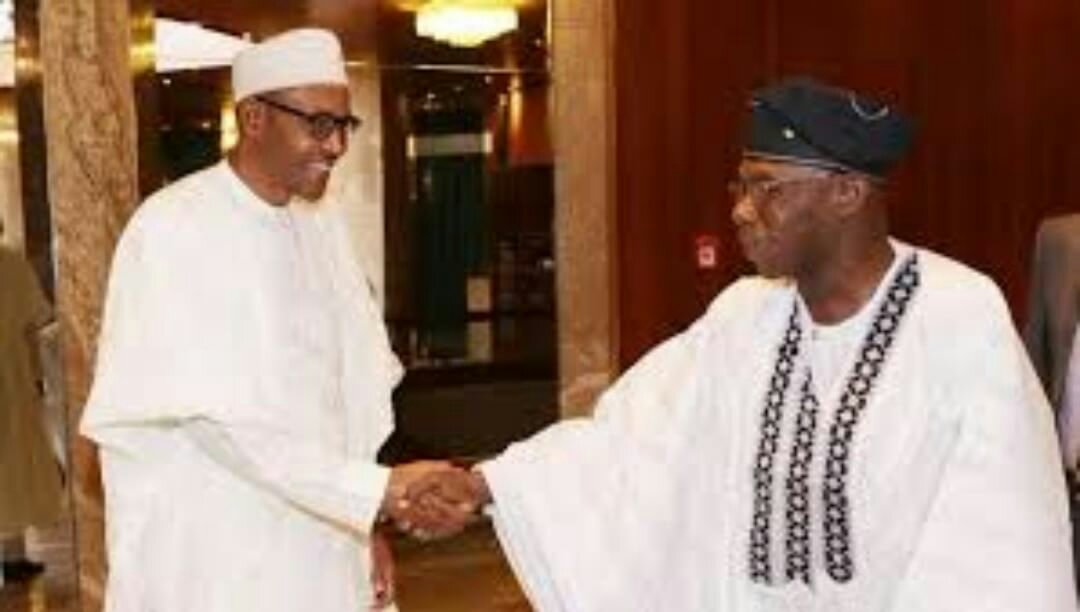 “I knew President Buhari before he became President and said that he is weak in the knowledge and understanding of the economy but I thought that he could make use of good Nigerians in that area that could help. Although, I know that you cannot give what you don’t have and that economy does not obey military order. You have to give it what it takes in the short-, medium- and long-term. Then, it would move. I know his weakness in understanding and playing in the foreign affairs sector and again, there are many Nigerians that could be used in that area as well.They have knowledge and experience that could be deployed for the good of Nigeria. There were serious allegations of round-tripping against some inner caucus of the Presidency which would seem to have been condoned.