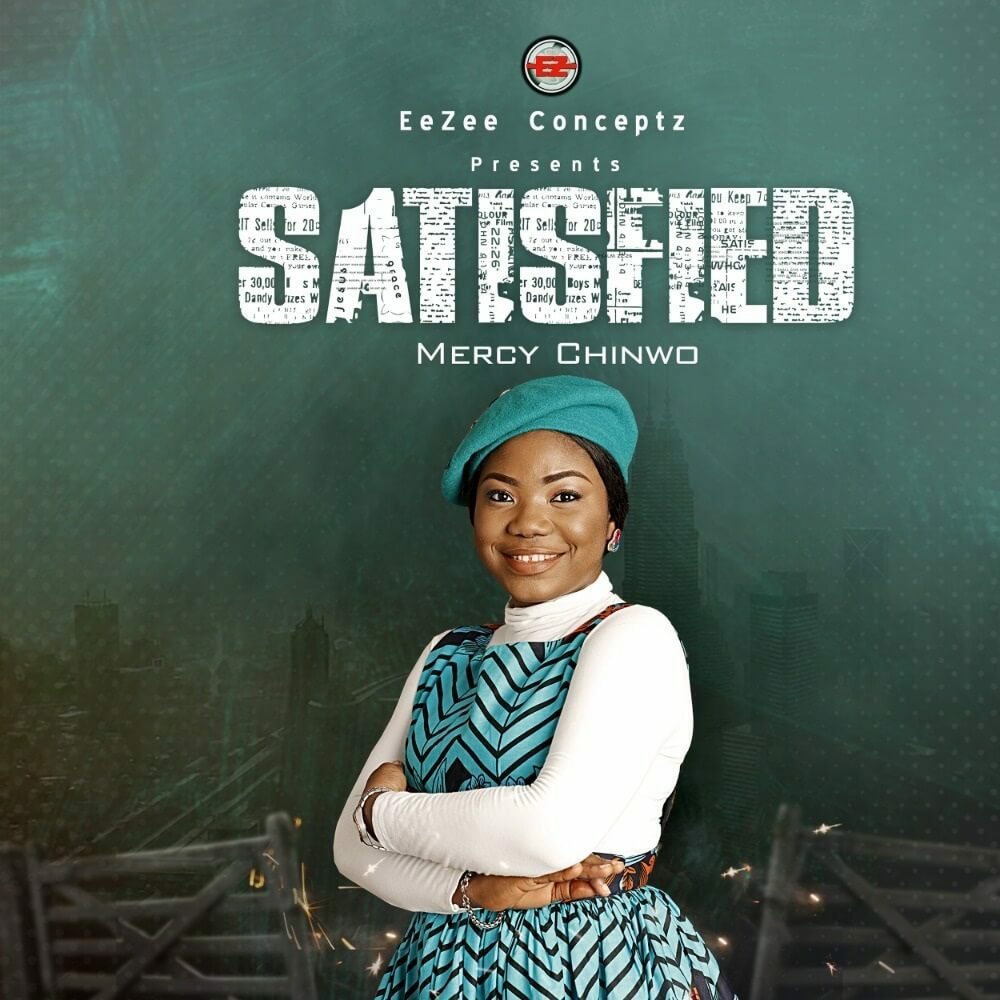 The forthcoming album project Satisfied comprises songs of victory, thanksgiving, soul/spirit lifting. Satisfied Album consists of 15 solid anointed tracks that makes people see the manifestation of God in them and the name of JESUS will be praised.