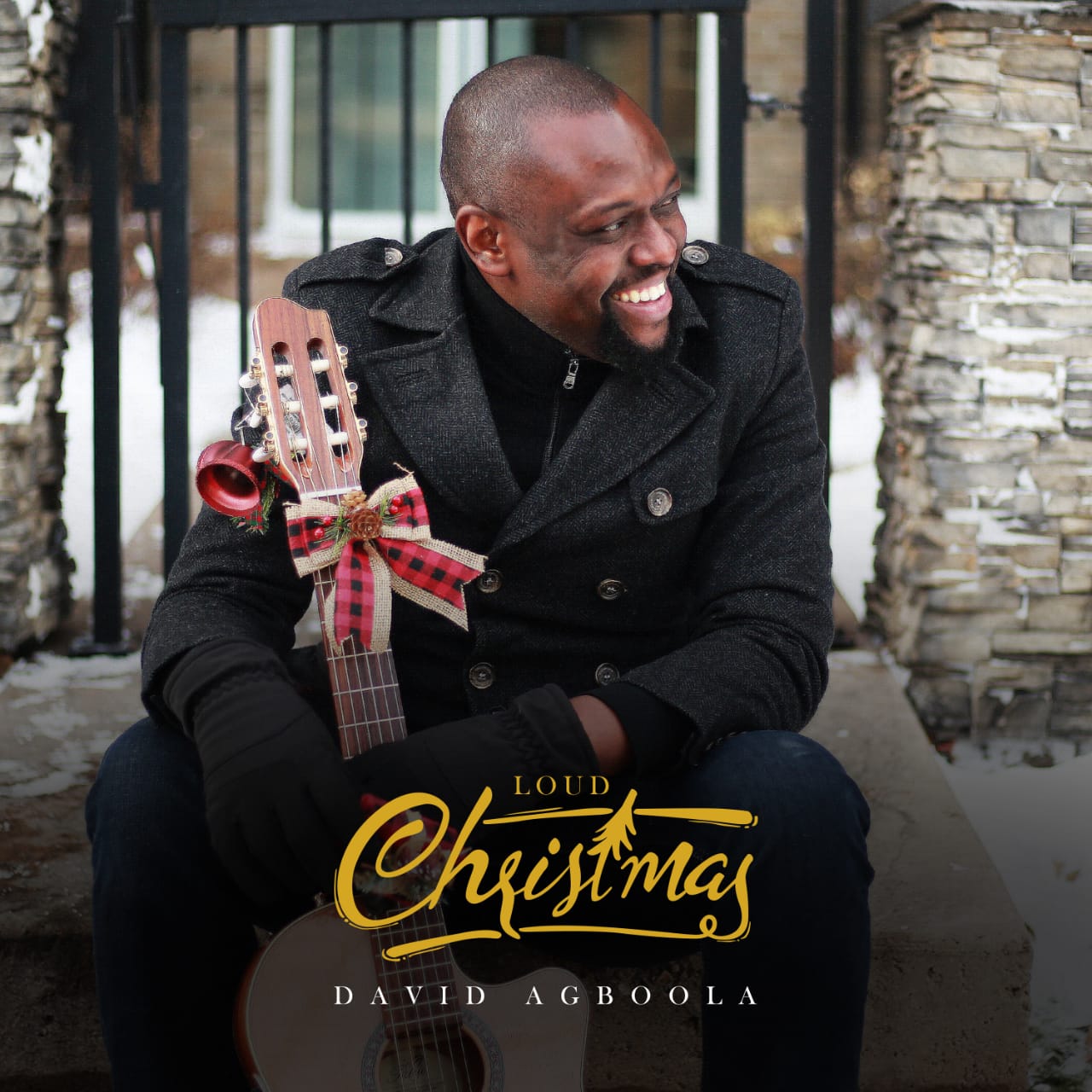 Calgary based recording artist, David Agboola, has been honing his skills in Jazz and Soul music for several years. He infuses African content and flavor into Contemporary music. A prolific Guitarist, Singer and Music Arranger – he gives you the smoothness of Norman Brown, the vocal fluidity of Louis Armstrong and the aptitude of Richard Bona. David has recorded two well received studio albums – a 10 track debut work; Stale Dreams released in July 2020 and quickly followed by a 7 track EP – Loud Christmas, released in December of the same year. David Agboola has maintained a steady flow of new music that continues to push the boundaries of contemporary jazz, and it appears he’s just getting started.