Nigeria based gospel artiste and songwriter, Celiono finally shares her first single of the year and she did not disappoint as usual, she titled this one “Jump Over”.
The “Orovwori” crooner, who is still basking in the euphoria of her debut EP which was widely accepted, has dished out another praise jam with “Jump Over”.

“Jump Over” is a mid-tempo highlife laced groove. It is prophetic and assuring of the power of God to save and deliver. It is also a thanksgiving offered in advance. It expresses gratitude and appreciation to The Most High for his consistency.

“Jump Over” is one of those songs suitable to kick off the day with, either during the early morning drive to work or during chores.

Born Celina Onoriode Ejemai, she is a native of Agbarho in Ughelli North Delta state. She is a graduate of Delta State University where she studied Economics. She is a member of R.C.C.G and an Investment Executive.

Celiono’s genre is mainly Contemporary Gospel music and Traditional Folk music ,which she blends with the rich African dialect and rhythm to birth great songs of praise and worship. 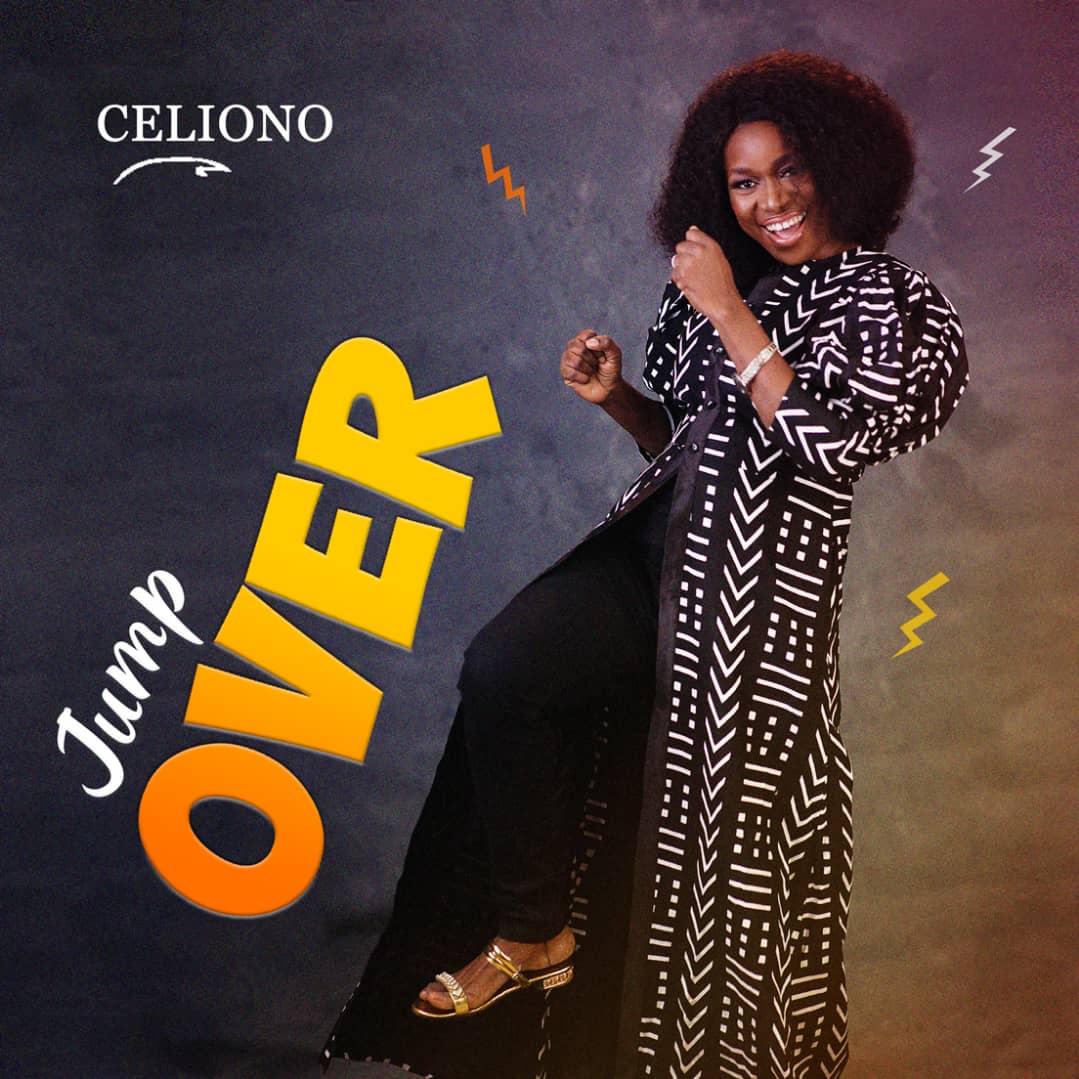