Deborah Olusoga popularly known as Debby has returned with another African soulful song titled ”All of My Life” which touches soul, emotions and delivers a unique soulful African sound.

”The new single is a declaration of my total surrender unto God my maker, who is able to do exceedingly abundantly far above what we could ever think or imagine. I have seen God moved in a way that is beyond my imagination. There is always a story behind every song that I’ve ever written as this song is not an exception”. – Deborah Olusoga shares

Deborah is a UK based award-winning author and award-winning singer whose style of music has been widely accepted due to her originality and she finds it a great privilege ministering to others both in songs, in speech and even in books.

Deborah has also written several news articles for the media and hosts a talk show titled ‘Step Forward’ which encourages her listeners to step out of their comfort zone, learn new things and improve on what they’ve been doing before.

She recently joined 28 other women across the globe to release a women’s devotional titled “I am Stronger Than the Storm” which earned her the new title of International Bestseller Author.

“This new single promises to draw you into a realm of intimacy and worship, but remember that they that must worship God must worship Him in spirit and in truth according to John 4:24.” 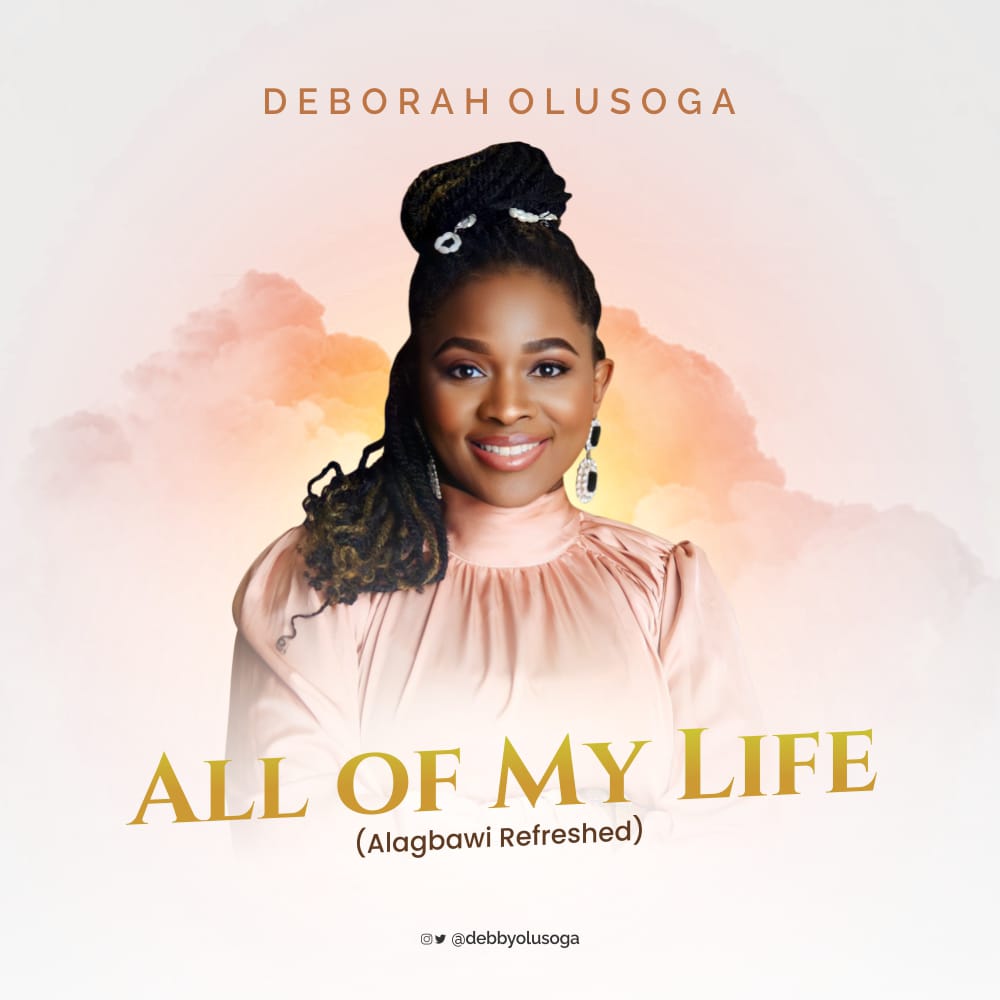