Elisha Oluebube Ogbonna was a professional footballer, started playing when he was very tender, at age 15 he took it as a profession, played for a couple of years, before then, messages, has been coming, via revelation, prophecies that God has anointed him to be in the end time worship army, he ignored them, some dangerous warnings were coming, including gas explosion, he was still adamant, until 2015, God allow his leg to break, immediately I heard the Lord say, sit here let me talk you, then I lifted up my hands and I Said,
Father have mercy for I have dribbled you for too long, I am here for you, that was the beginning of the MINISTRY, I launched my first album 2016, with many singles there after, Single Like (chioma to-the world, anointing upon my Head, In your presence Etc)
I have shared stages with Many popular worship ministers,
I run a monthly PRAISE fellowship every Last Sunday of the month

(About the new song)

Okaka mu eh ft PST Kingsley Ike, is a Song that dropped after a ministration, and recently the Lord asked me to do It and it’s ready and set to bless souls and preserve us for eternity.
God bless my mentor pst Kingsley Ike, for humbling him self to feature in this Song. 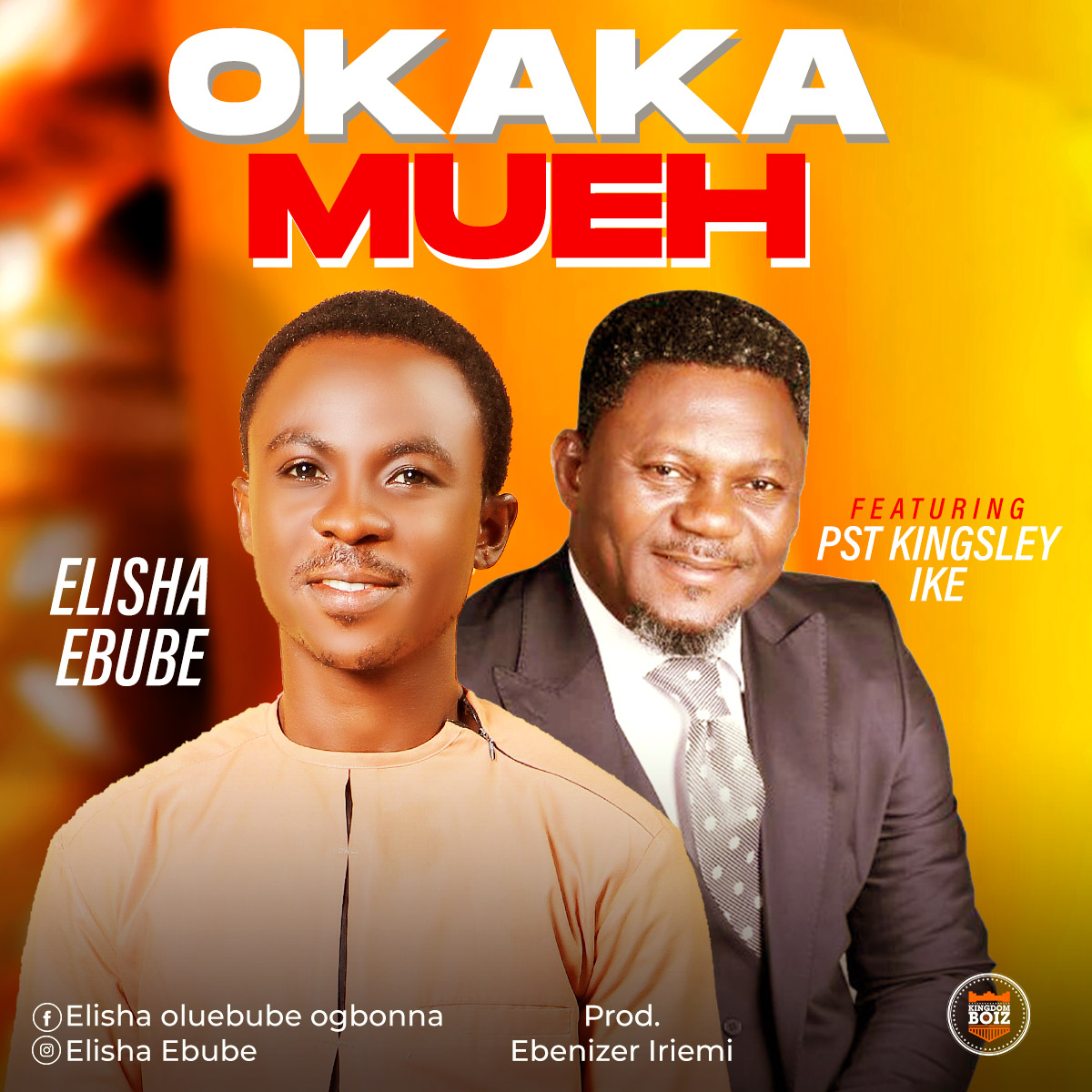