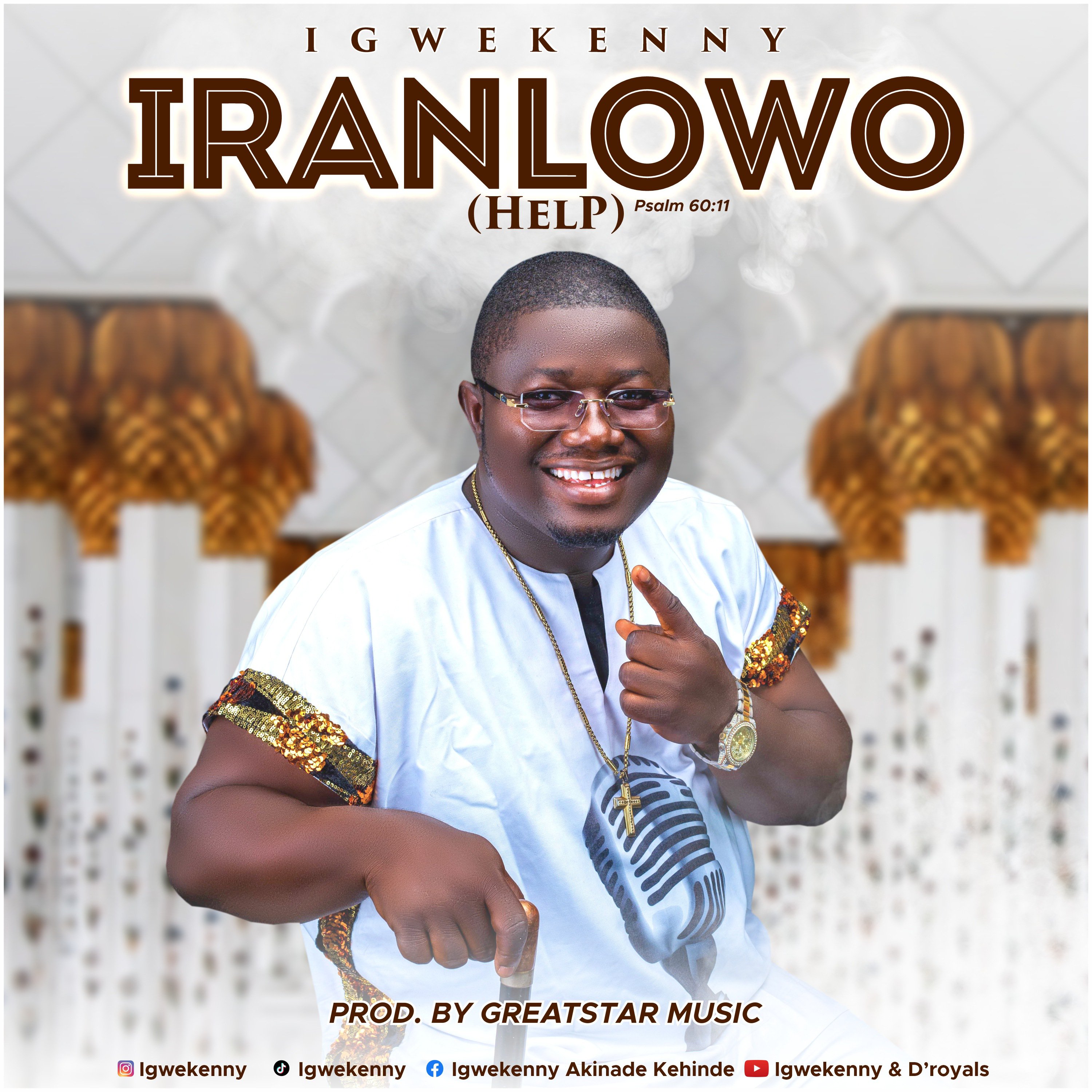 Akinade Kehinde Adeolu is well known and called IGWEKENNY who is committed to God’s service from childhood, Worship at Livinigstone Christian Centre.

The Versatile Music Minister (“Igwe Kenny”) has attributed his successes in the gospel music industry to mentorship he got from Midnight Crew, the popular producer of the song titled “Igwe”.

Igwe Kenny was an album seller for Midnight Crew before progressing to be a band leader. He has once backup for Mike Abdul and Monique both of Spaghetti Revords.God has been using him to enlarge his Kingdom via his calling has a music minister. He has graced stage with some of Nigeria gospel music celebrity, such has, Bukola Bekes, Big Bolaji, Bolaji Sax, Monique, Mike Abdul, Sammie Okposo. Bola Are, to mention but few. Its actually NOTHING BUT GRACE.