Adekunle Adejoke a New sign on, under the prestigious label; SAINTSQUARE RECORDS who is also known as Jokeoyinmomo is a student, an upcoming Nigerian gospel, singer and songwriter.

She is well known for her indigenous and soul lifting songs.

Jokeoyinmomo started writing songs at a very young age of 9 and but began her music journey, officially in 2019.

So far this dynamic minstrel has released two singles titled MOFERIO and OYIGIYIGI. MOFERIO is a deep revelation of Calvary and how one is willing to know him more and more.

Her newly released Single is titled ELOHIM.
ELOHIM is a powerful and inspiring song that leads one to acknowledge the sovereignty of the Almighty God. 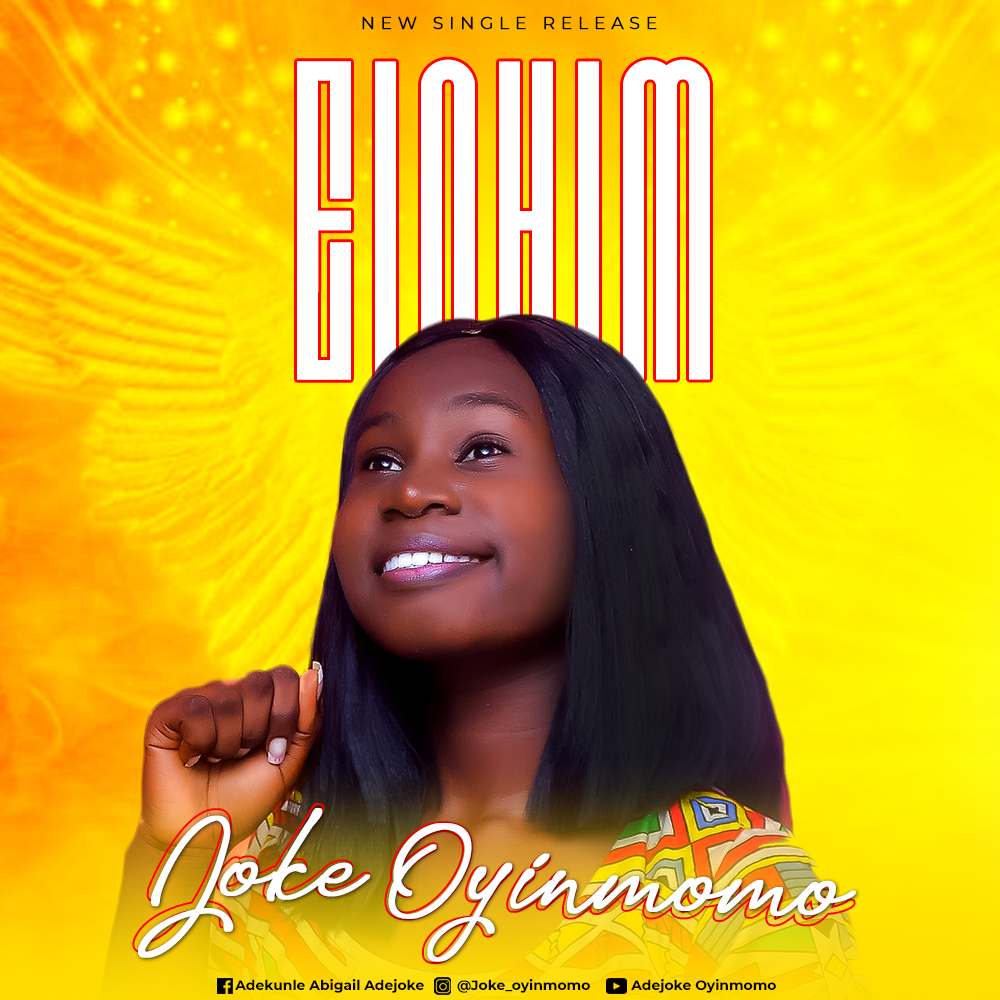