Joseph Praize is a Nigerian Gospel minister, singer and song writer, based in Kaduna Nigeria.He started singing in his early age in his local church choir.He has been on the gospel music scene for quite some time.His music career started when he became the music director in the FCS during his secondary school days,then after he got passion and more inspiration for music.

And also being a back-up singer for Tamar T.Tsarki a prominent and well recognised Gospel music minister around the Northern part of Nigeria,after where he also became a back-up singer of FA Music a Kaduna base R&B ,worship and praise musician ,since after then his music mindset and spirit increased.

In 2020 after waiting for so long he released his first single titled: Kaunar Ka (Your Love) a song that is still blessing lives today especially in the Northern part of Nigeria. Since then Joseph Praize has been a voice and blessing in church,environment, school and in the Gospel music niche.

This wonderful singer has now bring to us a new song titled: I’M FREE, where he featured Kezy Worship who happens to be a great minister whom God is using in Kaduna.The song happens to be a liberating song describing how Jesus had laid down his life as the lamb whom was slayed for our sinful sake,by doing so he set us free from our enemy Satan whom only came to Steal and to kill and to destroy we the believer’s. But we whom are saved are therefore Son’s of God we now have power over all principalities because Christ jesus also came that we may also have life and have it in full, so therefore we are more than conquerors through Christ Jesus. 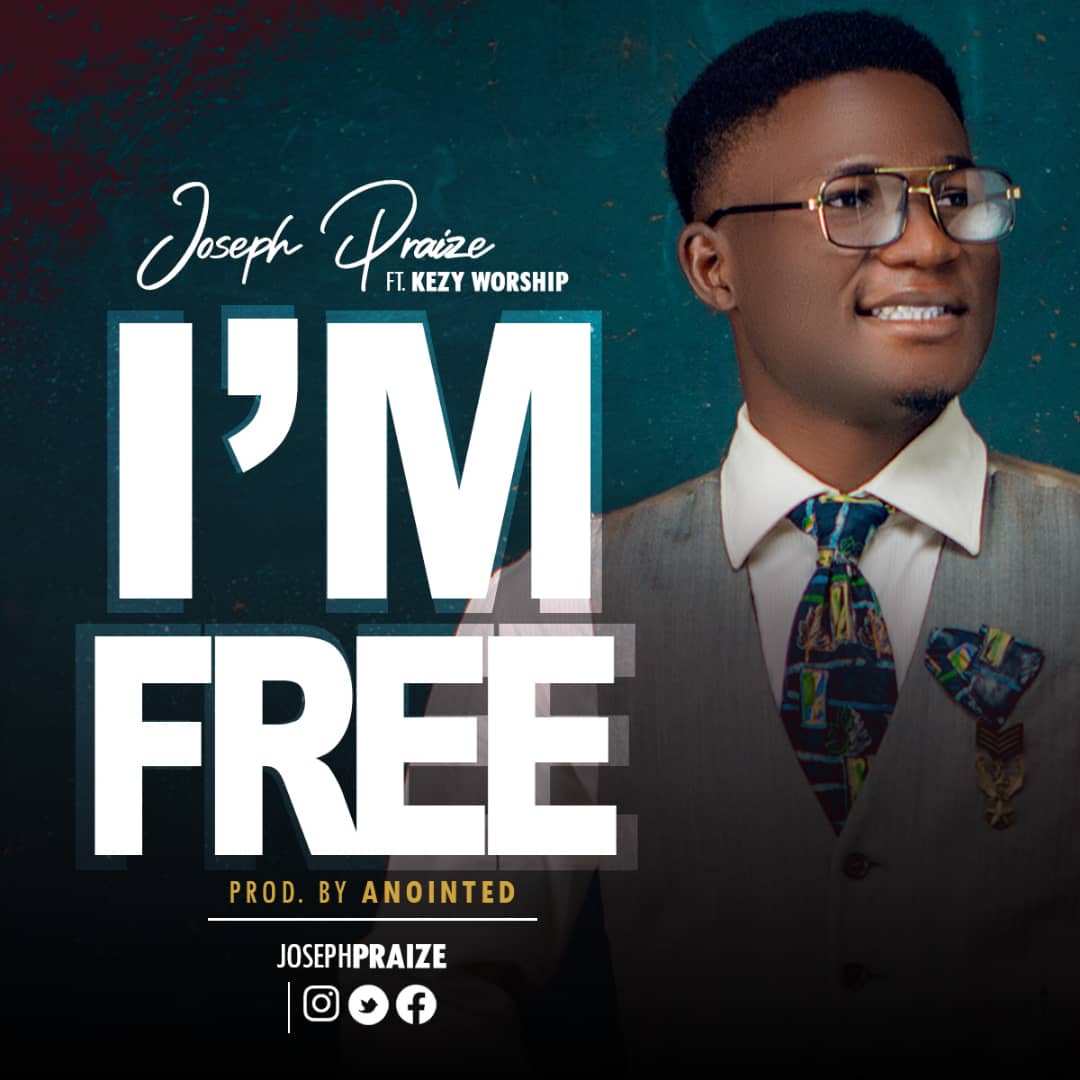