KMK Abiola, is a minister of the gospel of Jesus Christ and hardened follower of the man of God, Pastor Chris. He is a music minister – one expression, amongst many, that he uses to communicate the gospel – which includes dance, acting, comedy, preacher, teacher, etc. little wonder he’s called the “king of many kolors” – KMK.

His birth name is Abiola Oladipo, and he hails from the western part of Nigeria. A citizen of Zion and lover of art,  he is an alumnus of the Department of Creative Arts in the University of Lagos Akoka. He is also one of the founding members of the prestigious Loveworld Creative Arts Academy.

His music style cuts across all genre, as he is led by the Spirit.

He has produced hit songs since he launched his music career in 2008, starting with a masterpiece titled “Shining” featuring legendary music producer A4JEAZY.

Afterwards, he has been a part of many music and arts project in his church, Christ Embassy – producing songs for programs such as the EPORANIC OFFER7.

Preaching the gospel through a steady stream of electrifying & inspiring music and dance performances has led to his global recognition.

He went on to bag an award at the prestigious LOVEWORLD INTERNATIONAL MUSIC AND ARTS AWARDS (LIMA) 2020 as the BEST ACT OF THE YEAR.

KMK’s vision in life is to be a source and point of worship to God in every household in the world. 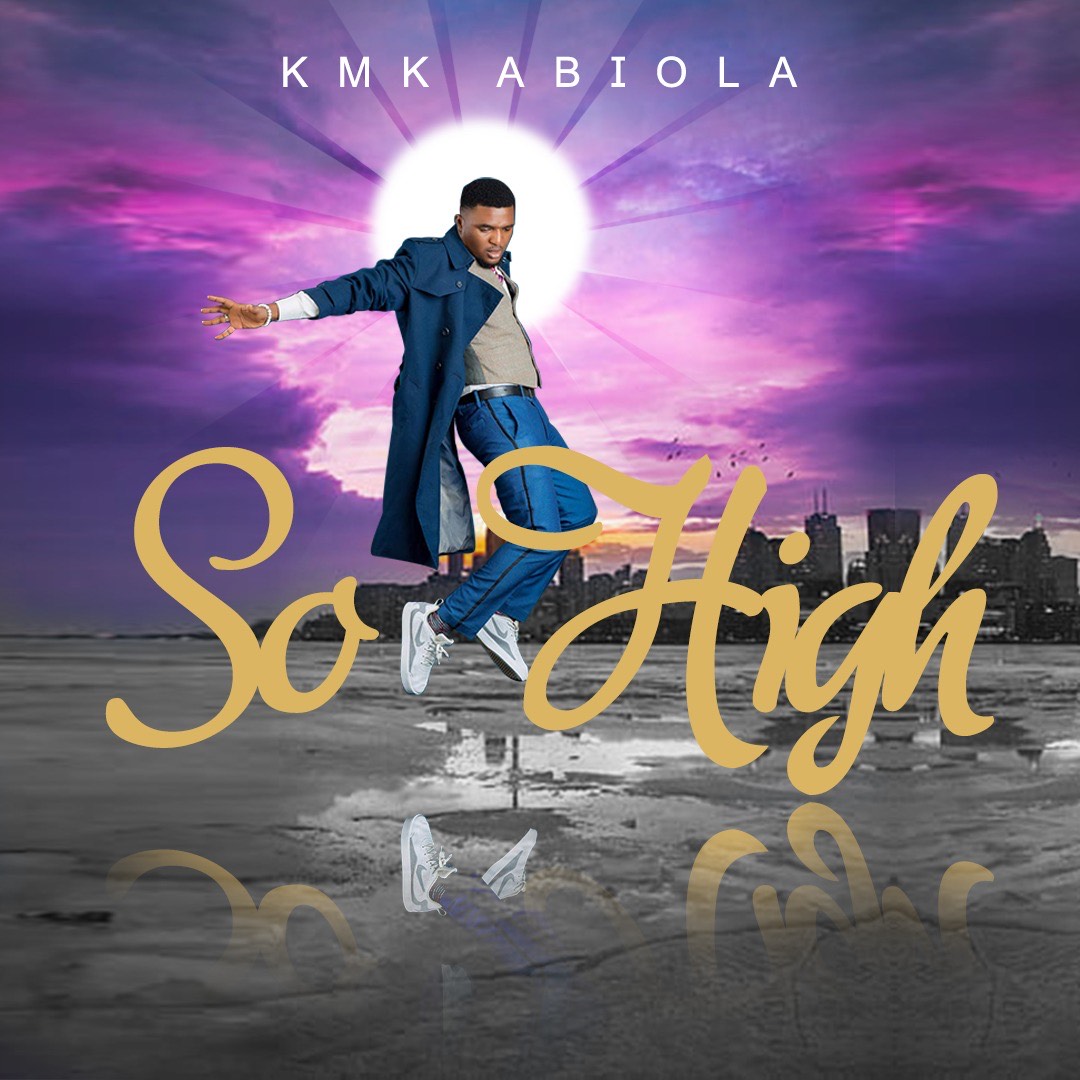