He was born into the family of Nwali in Ezza Local Government Area of Ebonyi state but was raised in Abia State.

In the year 2013, he relocated to Port-Harcourt, Rivers State, Nigeria, in search of greener pastures. While living in PortHarcourt City, he discovered his musical talent and begun writing and recording hip-hop songs. He has recorded so many songs such which includes, Life No Easy, and Daddy’s Pet.

But along the way, Martino Ezeugo had a strange encounter with God, and he was inspired to write and record his first gospel song with the title, “No Other God.”

The song is causing waves with various testimonies and is on every major music platform on the internet for download.

Martino Ezeugo is fast becoming a household name with his trending song, “No Other God.” To God alone be all the glory. 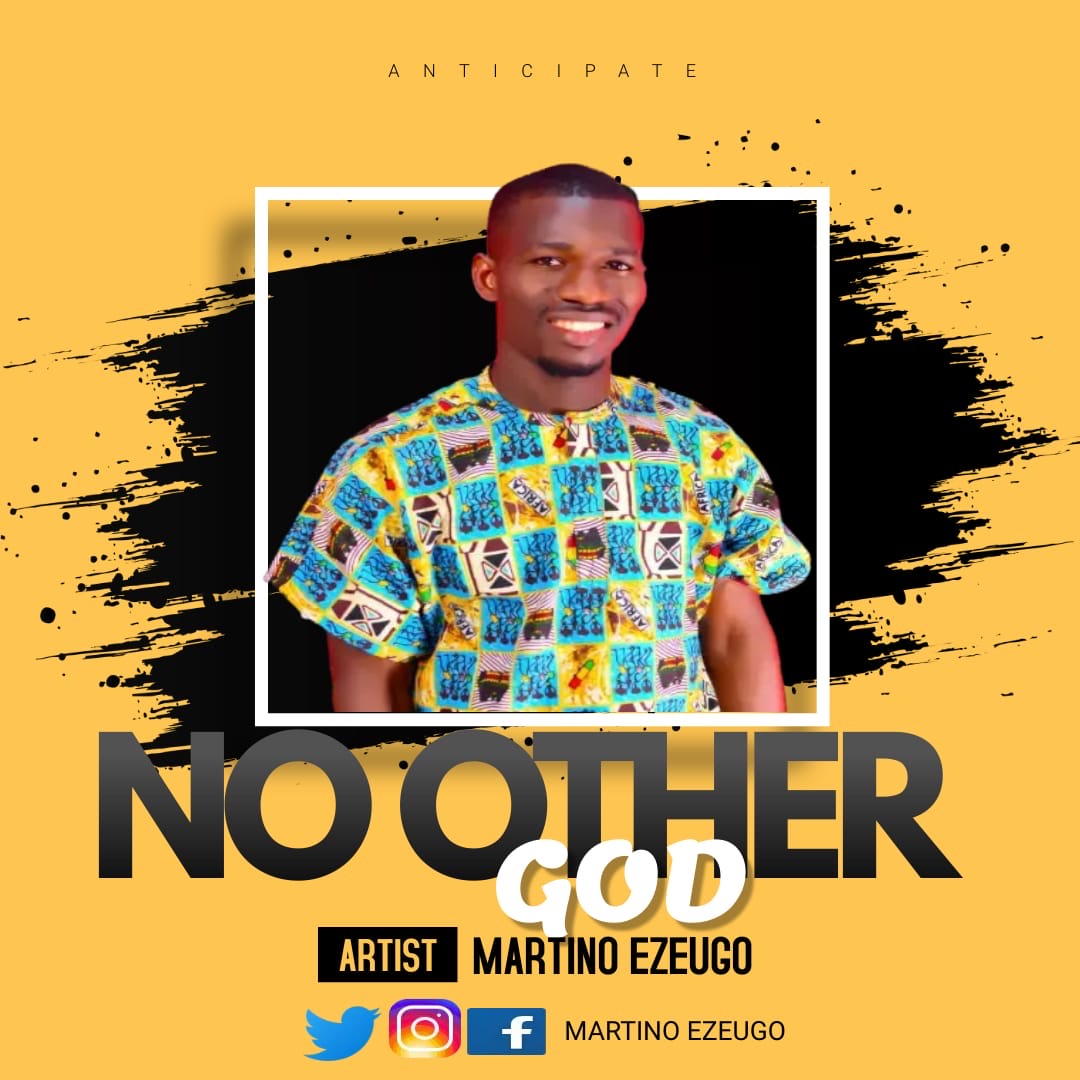