Michael Coker is a singer-songwritter, music producer, and worship leader based in Abuja, with Contemporary Christian and Soul as his primary genre of music.
Michael’s musical journey started in 2008 when he joined his High school choir. He rose to become the band president in 2010 and soon joined the school’s mass choir.
In University, Michael joined a campus choir from his first year, was elected Music Director in his third, and served until his final year. In the past five years, Michael has led several worship teams, and he puts all his gift into his outstanding leadership style as he now leads the Worship team at the Tribe Assembly in Abuja.
With the likes of Bethel Music, Steffany Gretzinger, Hillsong Worship and Elevation Worship as his major musical influences, Michael has grown to become an awesome songwriter. Beyond writing songs for worship teams, Michael has written, recorded and produced a few songs as an individual with his debut single “Over Myself”.
Michael says that his vision is to; “To sing strength to weak hearts, sing light to dark hearts and minds, and to lead the bride of Christ in love songs to Him”, which is evident in his new release “Omo Imole” which means Child of Light. Through this song he prays that every prodigal heart will be reminded of the never-ending joys and pleasure in the presence of God. 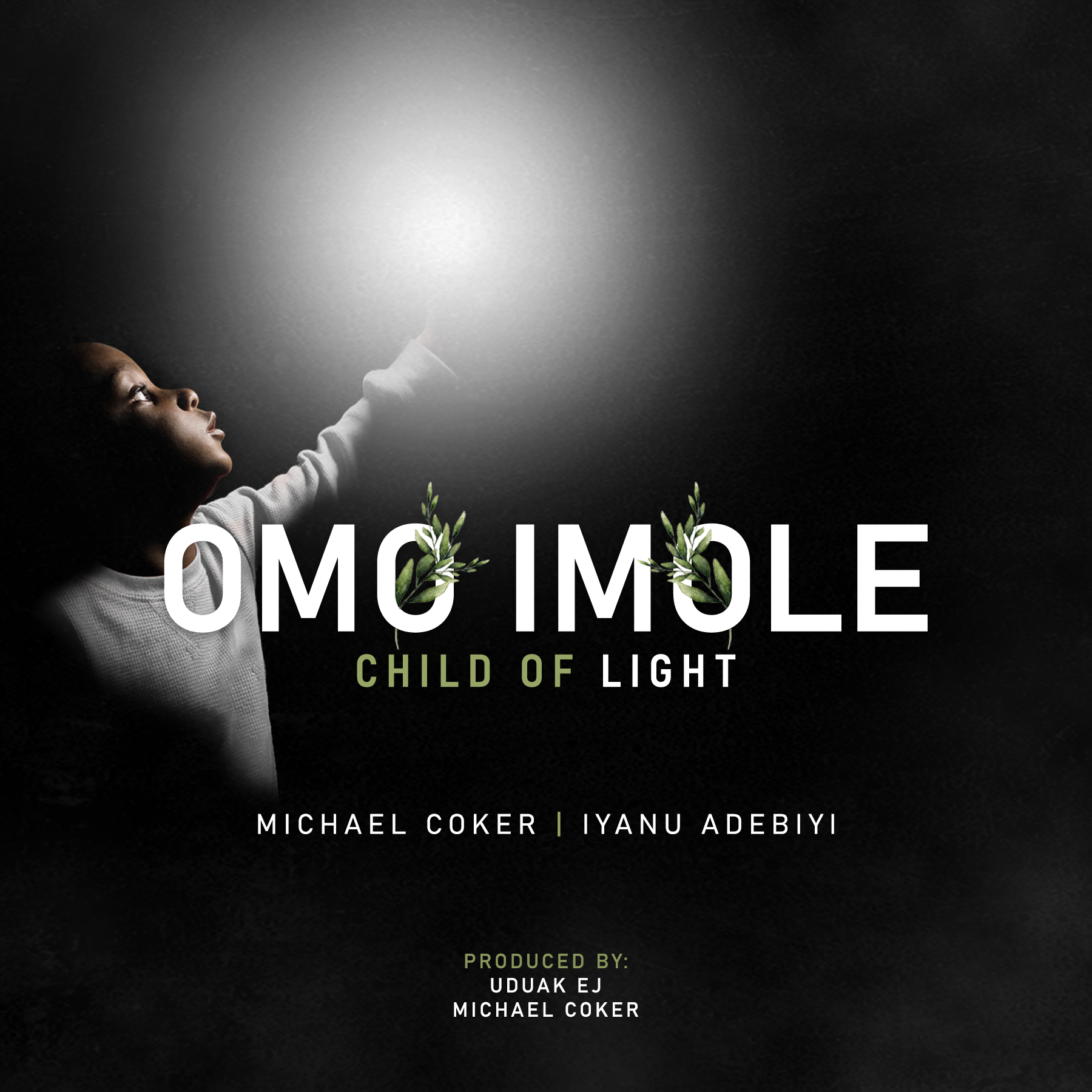