Gospel artist ONOS ARIYO popularly called ONOS has released her long-awaited album tagged NEW DIMENSION on Friday the 28th day of January 2022 across the various music stores including iTunes and Boomplay. The album which contains a total of 14 were all recorded live apart from No Void and Faithful God.

5. HOLY IS YOUR NAME

8. EVERY TREASURE WITHIN ME COMES ALIVE

13. WE GLORIFY YOUR NAME

The album has been anticipated and a listening party was held on Saturday the 22nd of January 2022 to create awareness of the now-released album. The listening party which was held at the Business Innovation Center, admiralty way Lekki, thrilled attendees with numerous musical renditions and comedy meanwhile the party was graced by several dignitaries ranging from musicians to comedians and well-meaning musical icons in the music industry such as Sammie Okposo, Ada, Ushbebe, Idcabasa, Beekay, Precious and many more.

The album is described as spirit-lifting and life-changing and it is available for download in various music stores. 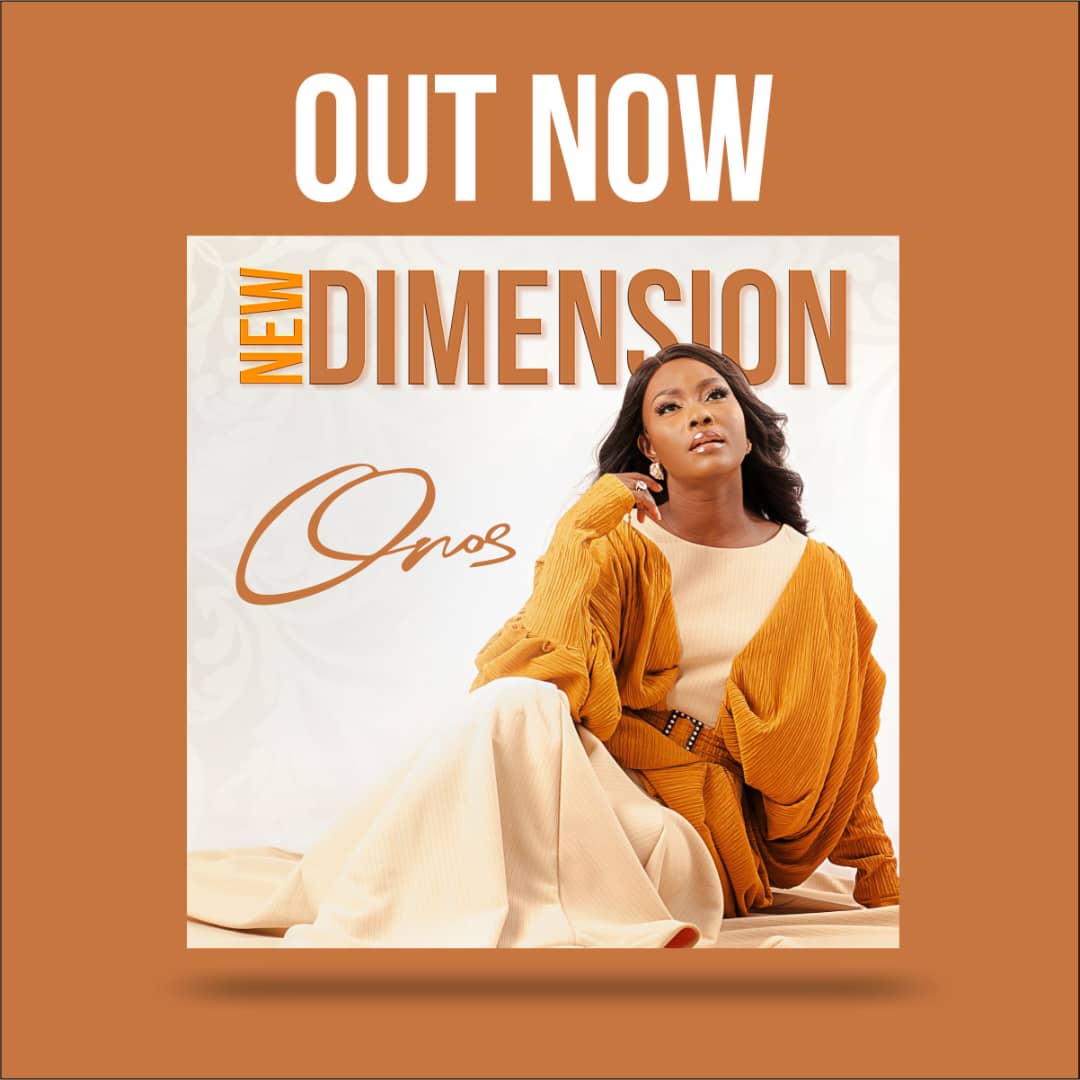