Kidie me vwo kpevwe is a brand new sound from Gospel music minister Onos off her soon to be released 5th album. The song is an Isoko song which translates to “what can I thank you with and my response is Praises Praises that’s what I’ve come with”. It is a song that is bound to leave you in a mood of deep reverence and thanksgiving to God.

Brief About Onos
Onos is a seasoned Gospel music minister who has constantly created good sounds and amazing lyrics over the years. Her consistency in the music industry has driven her name to the top of the Gospel Music Charts in Nigeria with four albums in her collection. She recorded hits such as Alagbara, Glorify Emmanuel, Jehova Ebenezer and lots more.
About Onos
Onoriode Ebiere Ariyo professionally known as Onos Ariyo is a Nigerian-based singer and songwriter. She is best known for her popular song “Alagbara” which was written In September 2018, she was listed in the Global Top 100 Most Influential People of African Descent (MIPAD). 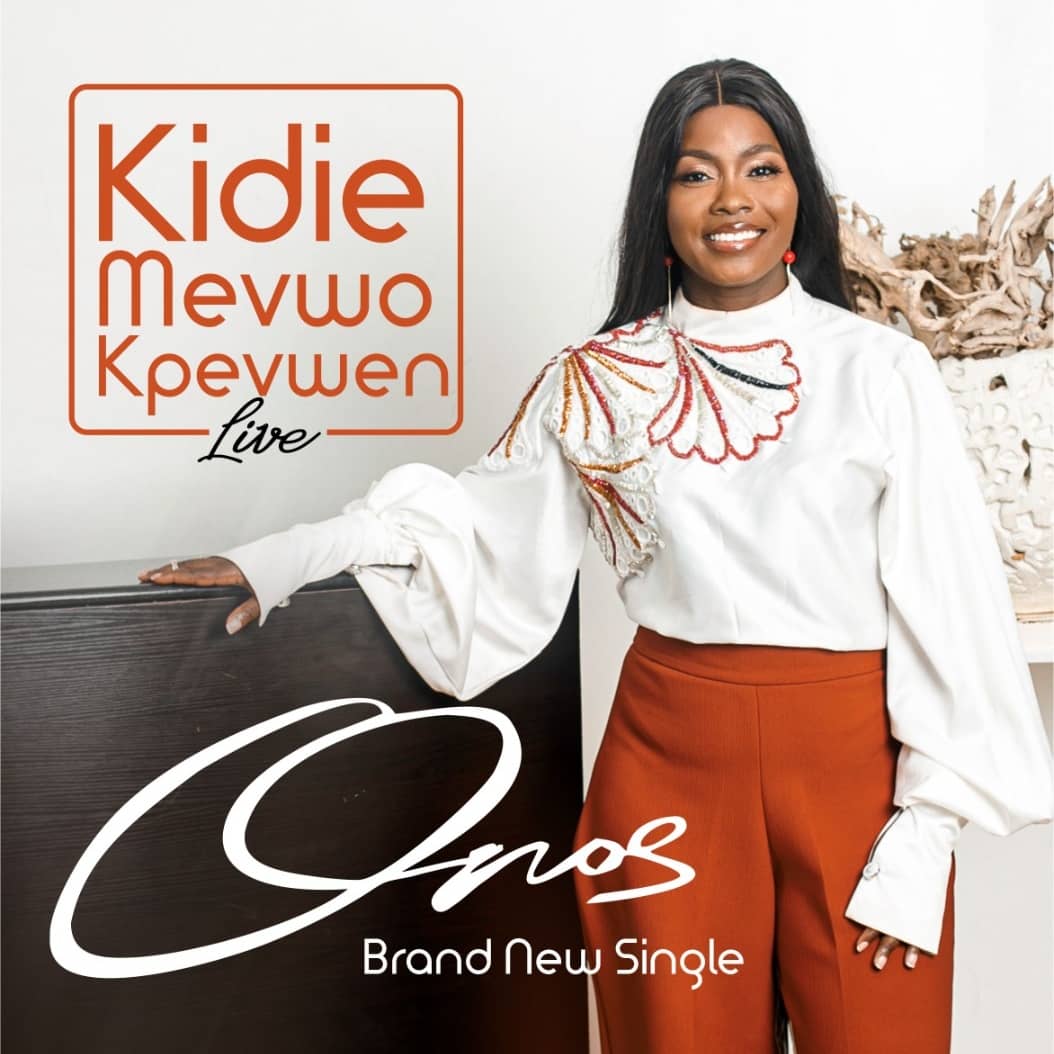