Mee Ihe Ohuru‘ is one of the songs from a debut album of 6tracks; featuring songs of praise-worship that reference God and announces His unfailing faithfulness.

Pst. (Mrs.) Nkeiruka Anieke, apparently, is making a graceful and glorious entry into the gospel music scene with this her ‘Chukwu Inweghi Mgbanwe”s album. Her Bethesda Crew Records’ label is poised to giving the general public a measure worth their time and cost of streaming (and more, even). The album is in no way depicting anything first time. Hence, she returns all the glory to God, the Doer of the doings.
The singer believes this is just the beginning of more great releases to come because as Jesus tarries, God would still be speaking and revealing words of praise-worship to her for the salvation of souls and bodies.

This maiden album boasts production credits from Dr. SirMe Production’s Magic 5ive Media; mixed by Mishael, with other technical supports from U-bazz, Lord Louis, Uwem (to mention but a few).

You can also stream this song and other songs on digital platforms via: 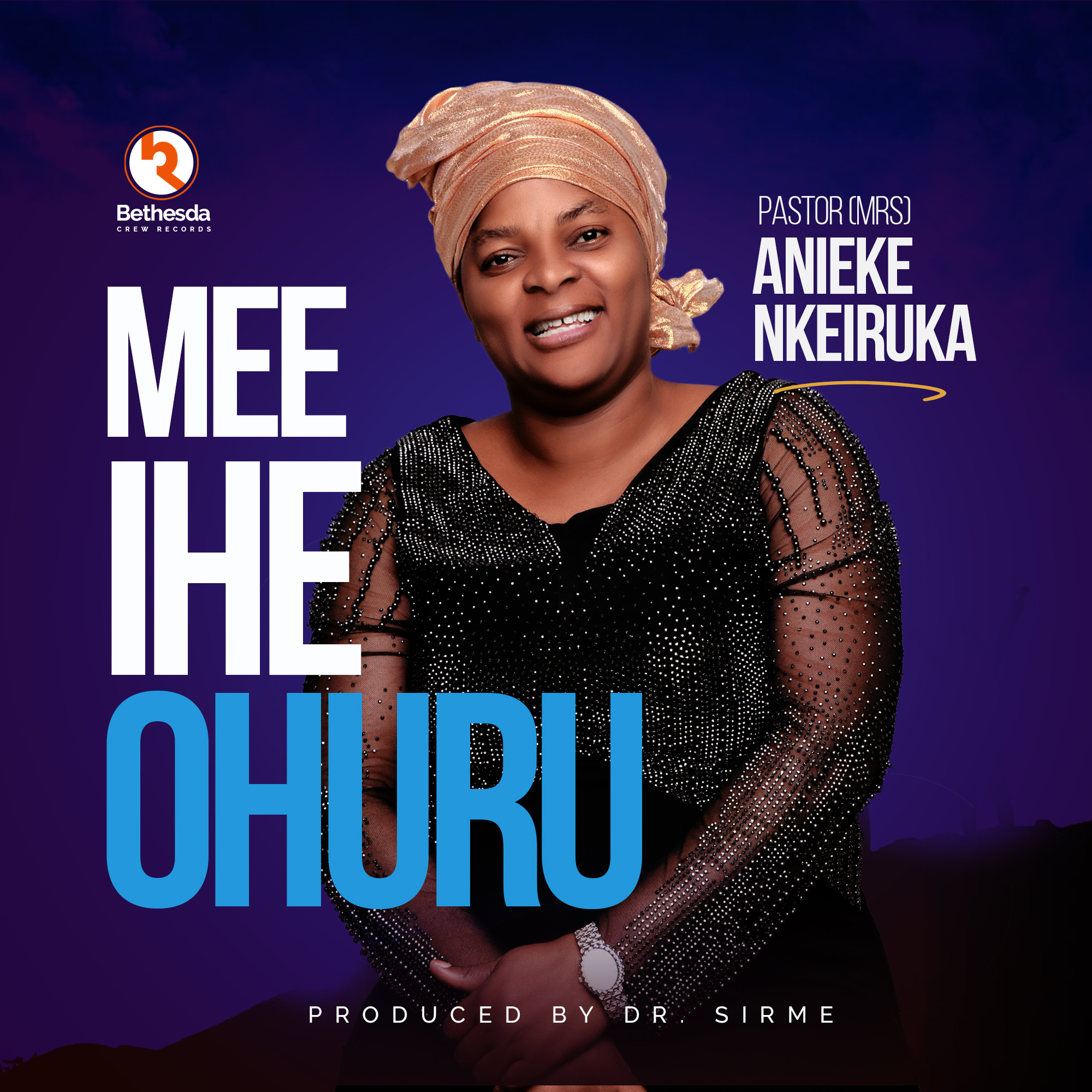