PRAISE ZIMIFE ASOEGWU is a pastor, married with children, born in Azare Bauchi state, to the family of Chief JOHN OFODIEZE ASOEGWU. He grew up in Azare/Lagos, though he hails from Ozubulu in Anambra state, eastern part of Nigeria.

His interest and love for music started in my primary school days, when he and three friends would convert thier class room desk to a music band while other students sit back to watch and dance.

His first album “Electrifying Worship” was released in 2014, the second “My Defender” was released in October 2018, with the likes of Chris and Eunice Morgan and Osinachi Nwachukwu in attendance.

Plans for a third album are in the works and have kicked off with new WORSHIP single featuring ENKAY OGBORUCHE, titled “GRATEFUL” 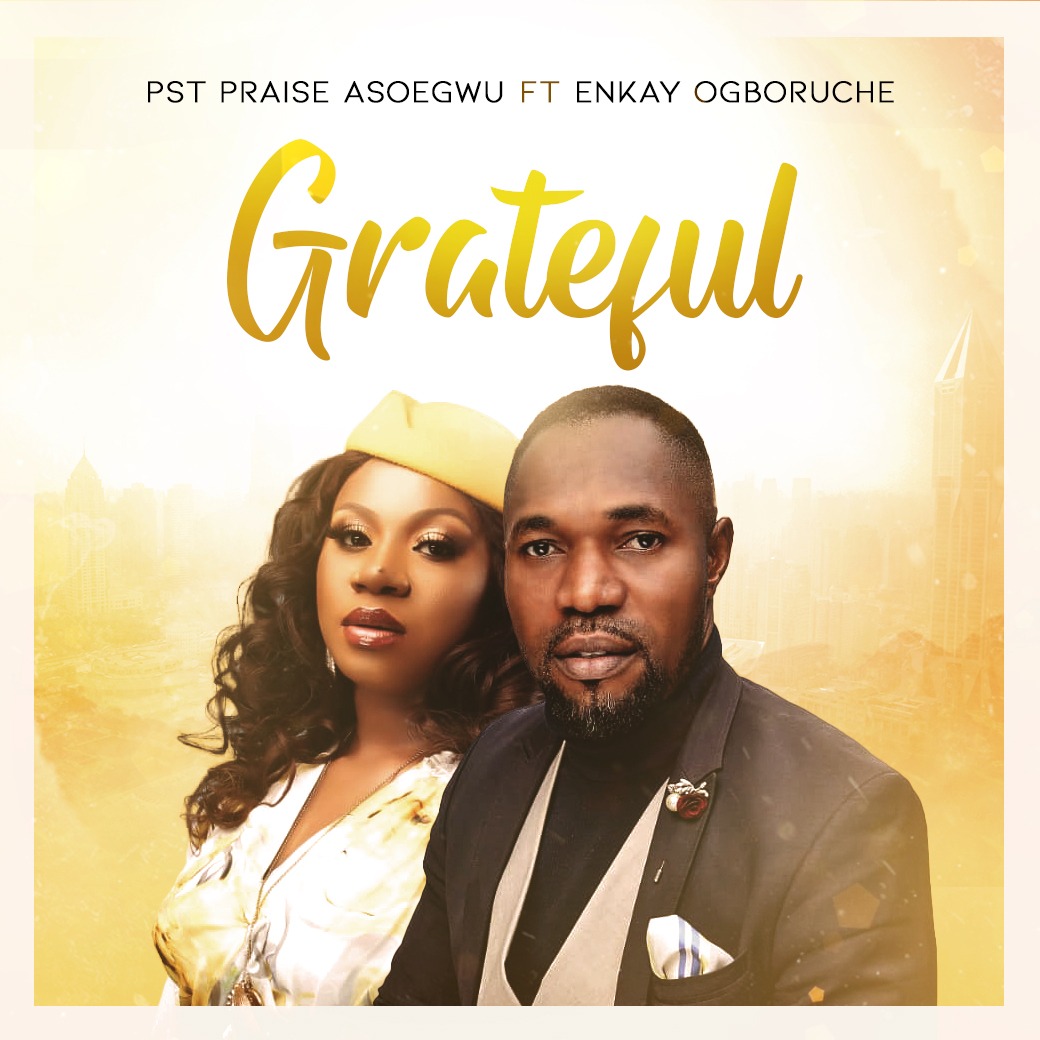