Seun Ayeni GGG’s Iyoliyo, another Ekiti song, is one of the songs on his ‘Godly’ album, which was released in December 2021.

One interesting fact about this song is that it is both a prayer and a celebration song.

Furthermore, the music video, directed by Seun himself, was shot as a project by a teenager and one of his mentees, SamuelStix.

Allowing the teenager to handle such a project, according to Seun, is one of the ways he boosts confidence in his mentees.

Enjoy the video and let us know what you think of the production. 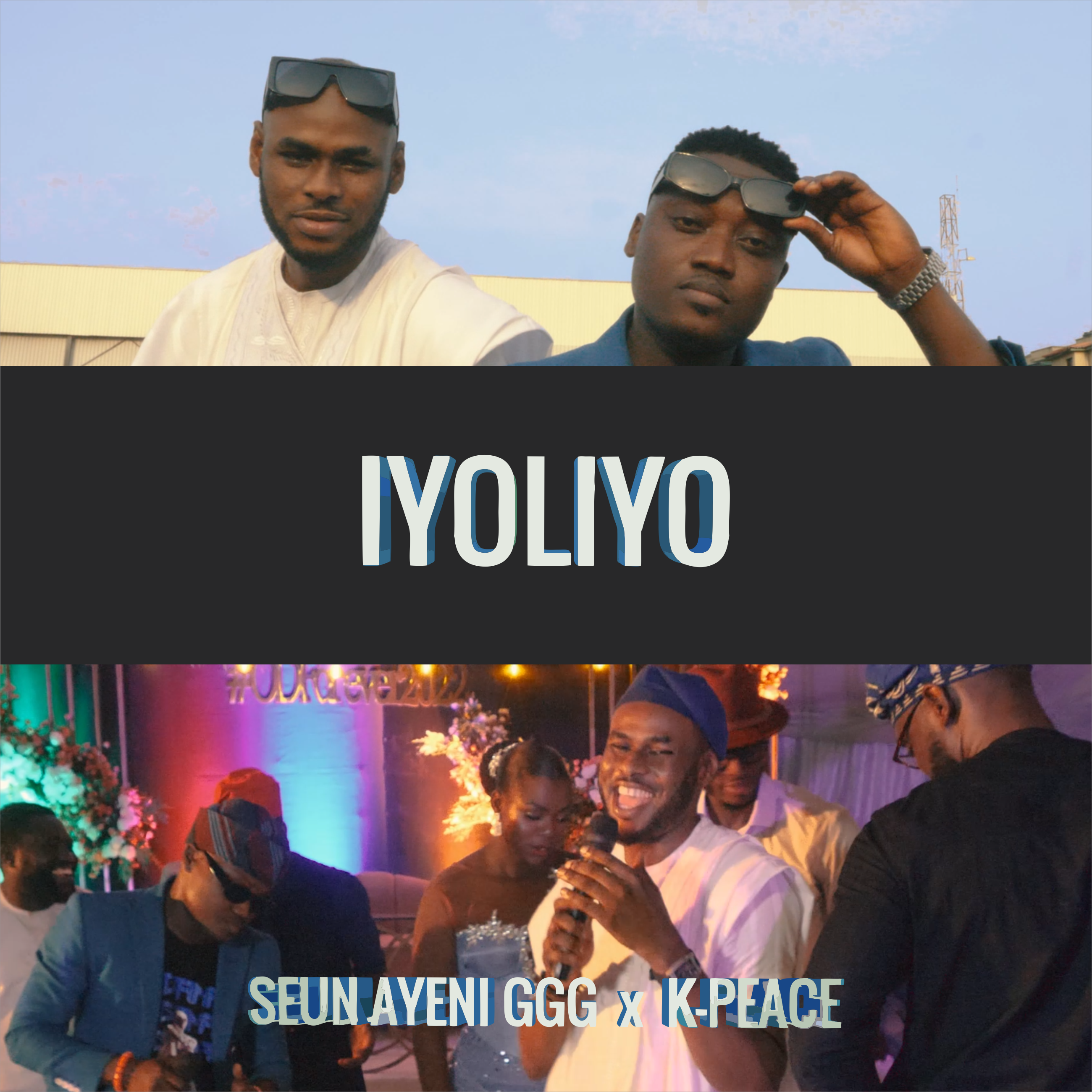