ITALY BASED PASTOR AND GOSPEL ARTISTE, STANLEY ABALU RELEASES NEW SINGLE JESUS YOU LOVE ME SO.

ITALY based, singer, pastor, author, songwriter and worship leader returns with this gospel highlife classic hit titled JESUS LOVE ME SO featuring sensational music minister and producer, RAMZY.
Stanley is the pastor of City of Worship Living Church, Pescara-Italy. His vocal energy and rhythms is irresistible and undeniable force among Gospel singers in Italy. The song is one of the 14 tracks Album titled: I AM A CHILD OF GOD which is to be released by April ending.
His Italia Gospel album titled GESU LA MIA GIOA will also be released same day.
He has previously released his single from the same album, NOTHING IS TOO HARD FOR GOD. Stanley has passionately used his gifting to edify the body of Christ, he has ministered in several live concerts in South Africa, Mozambique, Nigeria, and across Europe nations.
This song speaks on the love and sacrifice of Jesus on the cross which was a demonstration of God’s love towards us. Trust me, this is the perfect sound for this Easter season. 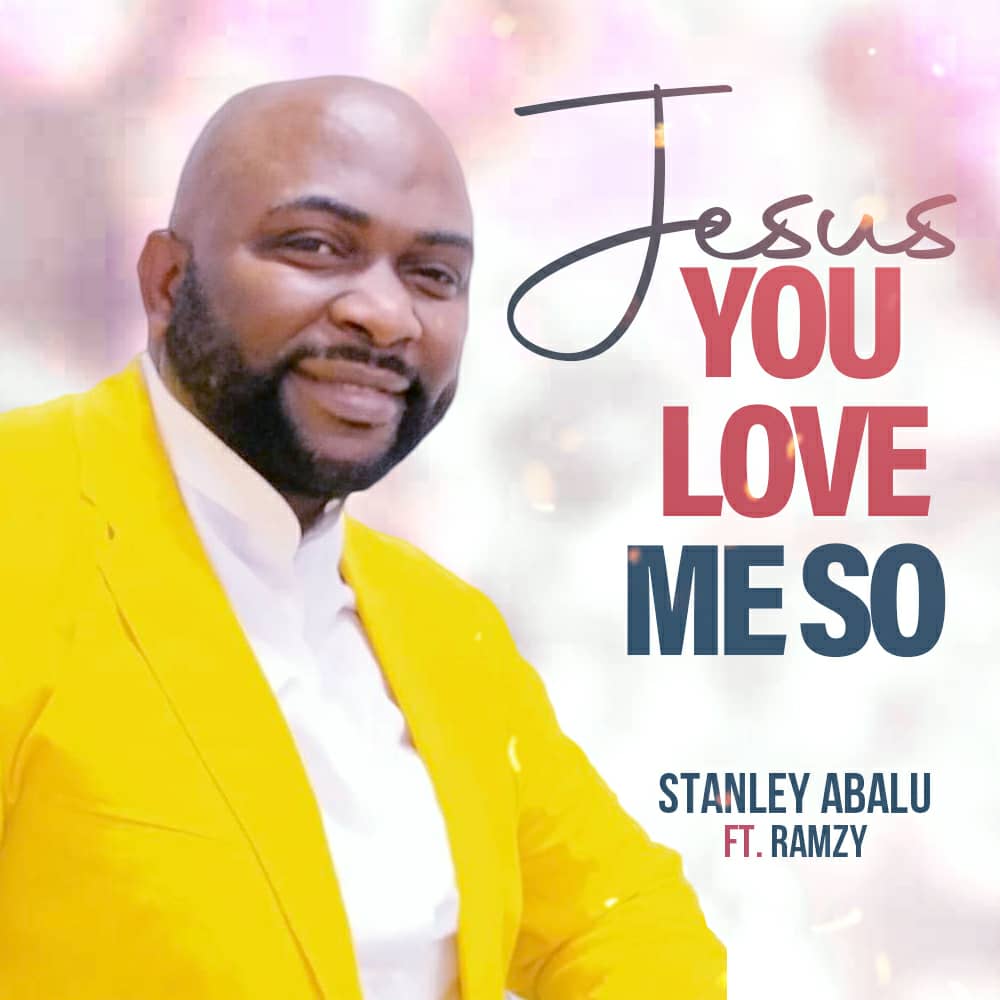