Fresh off headlining Thy Kingdom Come, a worship revival in the United Kingdom with other ministers, gospel music minister and pastor, Victoria Orenze has released a new album titled Truth in Sounds.

Having released 3 LIVE albums that featured powerful songs like On fire, Covenant Keeping God and Brooding from The Return album (2016) as well as Glorify Your Name, All I Have is You from Jesus Christ: The Way, The Truth & Life Volumes 1 & 2 (2019), Victoria Orenze’s Truth in Sounds follows two EPs and many singles.

On what the album means to her, Pastor Victoria Orenze pens a personal message to every listener:

Scripture says in Matthew 24:35 and Luke 21: 33; “Heaven and earth will pass away, but His word will never pass away.” I, Victoria Orenze, an Apostle of Jesus Christ, believe that every Christian or Believer is a Preacher. Hence, if your expression or one of your ways of expression is singing, then, it’s your job to preach The Gospel, which is the word of God, through songs. I welcome you into the experience of the Bible through “Truth in Sounds” or simply put, “The Bible in Sounds.”

Published under Kadosh Music, Truth in Sounds is a 13-track album recorded live with the Usound United Band. All 13 songs on the album are written/produced by Victoria Orenze with one song featuring Nathaniel Bassey on the trumpet. 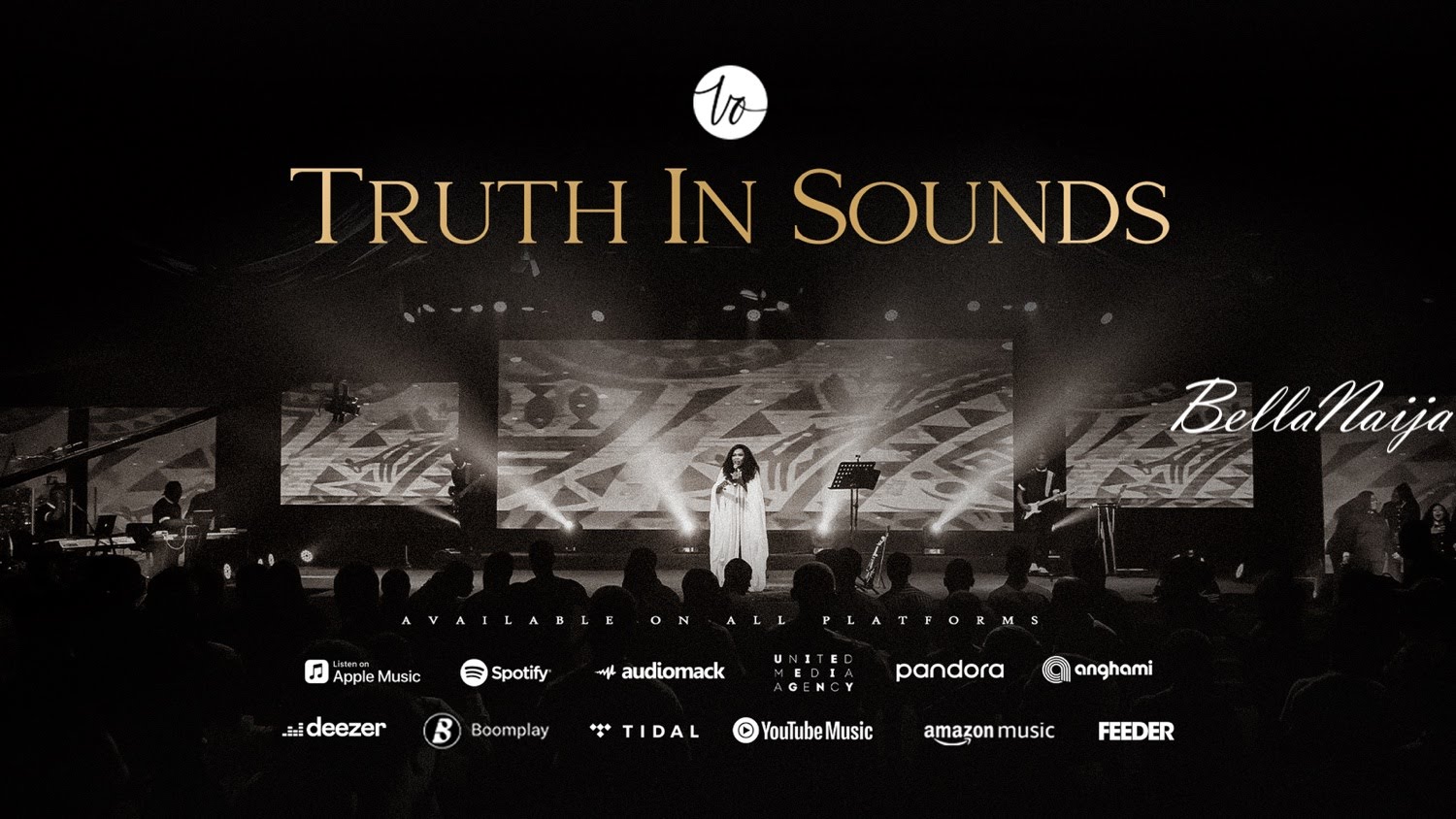