Wisdom Korgbara popularly known as “Wisdom K”, is a Lead Worshipper and also the Lead Pastor of Deepbrooks International Worship Centre (a.k.a The Worshippers’ Assembly) located in Port Harcourt and known to be one of the fastest growing churches in the city.

He is known for his powerful vocals and his unique/dynamic style of worship.

Wisdom K has just released a new song titled “Omnipotent One”.
This song describes God’s all surpassing power and authority over creation, dominion, thrones, principalities, powers and all human affairs.

I trust that this song will help you appreciate the awesomeness and magnificent power of God and His works. 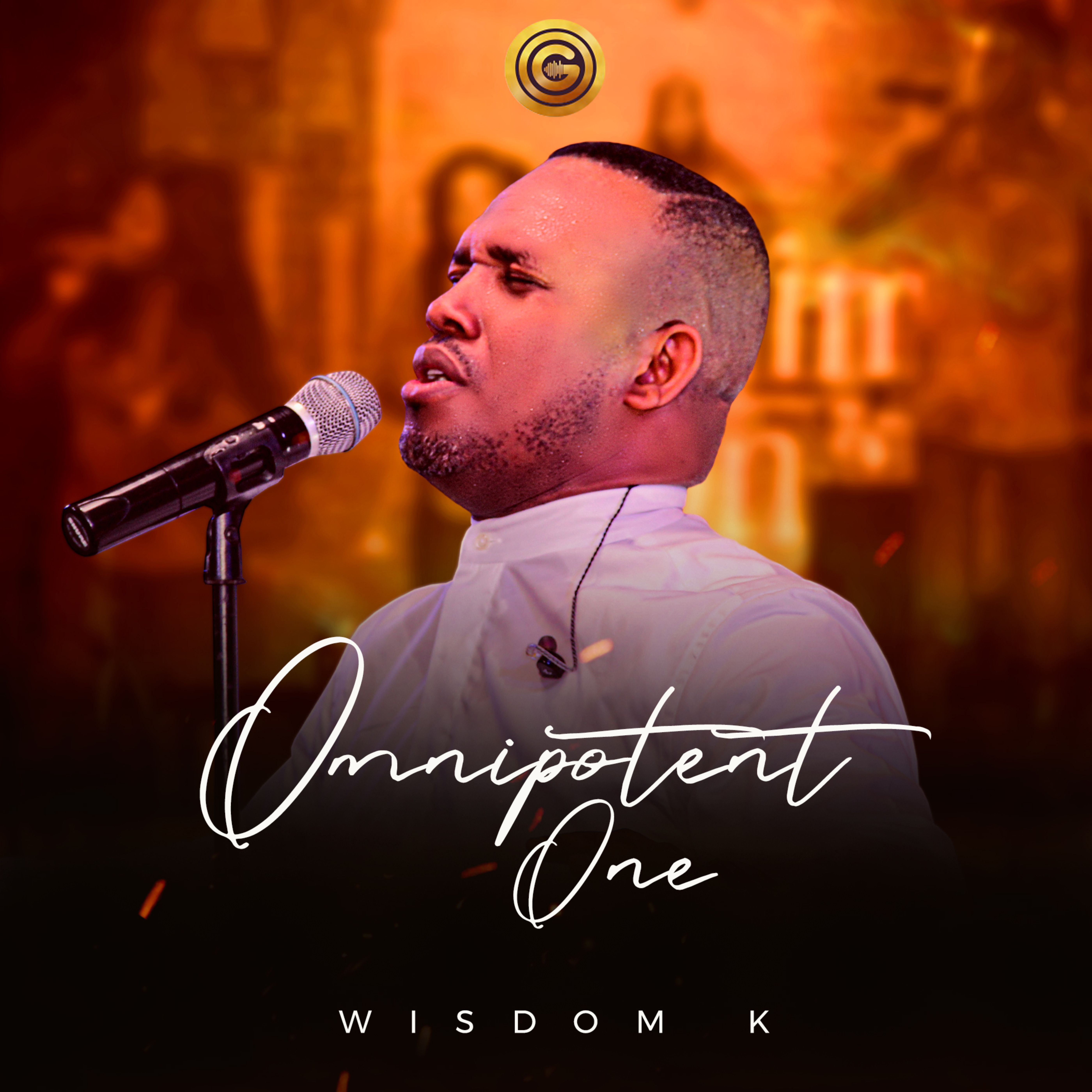