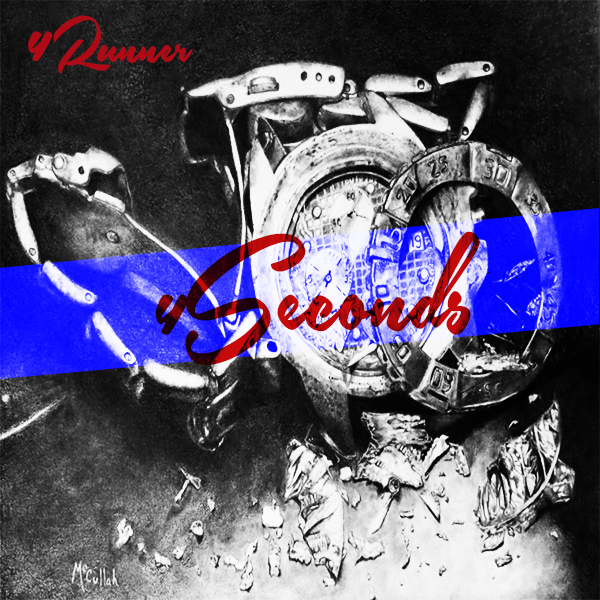 4runner whose name is Nwaka Miraculous is from
Delta state, Nigeria and was
born and raised mostly in Lagos state. He started
enjoying rap music at the
age of ten and composing his own rap songs at the
age of fourteen. He got introduced to uplifting rap music, listening to
rappers like T-bone and
Lecrae while in secondary school. He released a
demo tape in 2010 titled
“stand up” which had five songs.  4Runner later
released his debut Ep in 2014 with a music video. He’s cause is all about
motivating the youth
to realise and actualise greatness.